Why Cuba Is famous for tourist Place ?

Cuba was first discovered and claimed by Christopher Columbus for Spain during his first traveling to the New World in 1492. Cuba remained a Spanish colony until the end of 19th century. It is the most prominent and thickly settled island in the Caribbean Sea.

The shape of the island looks like that of an alligator. Almost sixty percent of the land is very flat and of fertile plains used in grazing cattle and or sugarcane cultivation. A quarter of the territory of Cuba is forested mountains.

There are three major mountains found on this island. The first one is Sierra Maestro, situated at the eastern end of Cuba. Another one is Trinidad Mountains which are known to be part of the Sierra Escambry, located at the island center.

The third one is Sierra de Los Organos. This is the western Cuba where the uncommon knolls referred to it as Mogotes or Buttes.It rises from the Vinales valley floor where he derived its name.

The reason why it is so called is that the Spanish conquerors considered it resembles the pipes of an organ. One of the reasons why foreigners love to visit this island is as a result of various site attractions in it. Such include:

Top 5 Things to do in Cuba 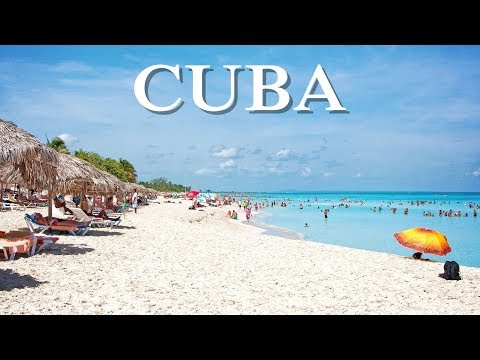