1. Why Tilburg Is famous for tourist Place ?

2. Geographical description & the beauty Of Tilburg

4. Top Things to do in Tilburg

7. How to reach Tilburg & how much it costs:

[…] 3. Tilburg: Tilburg is a famous city which is located in the North Brabant region. This city is very popular for its 10-day long funfair where people from all over the world participate. Music… Read more » 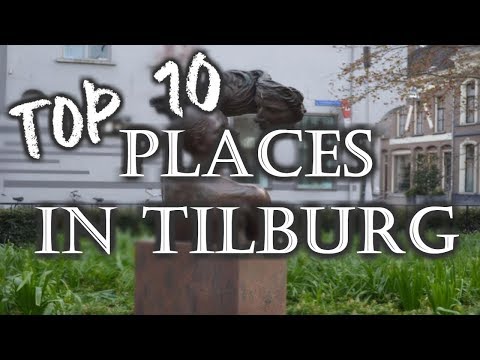 Why Sepik River a Global Phenomenon in Tourism?