Kismayo Tourism, Somalia: How To Reach, Best Time and Tips. 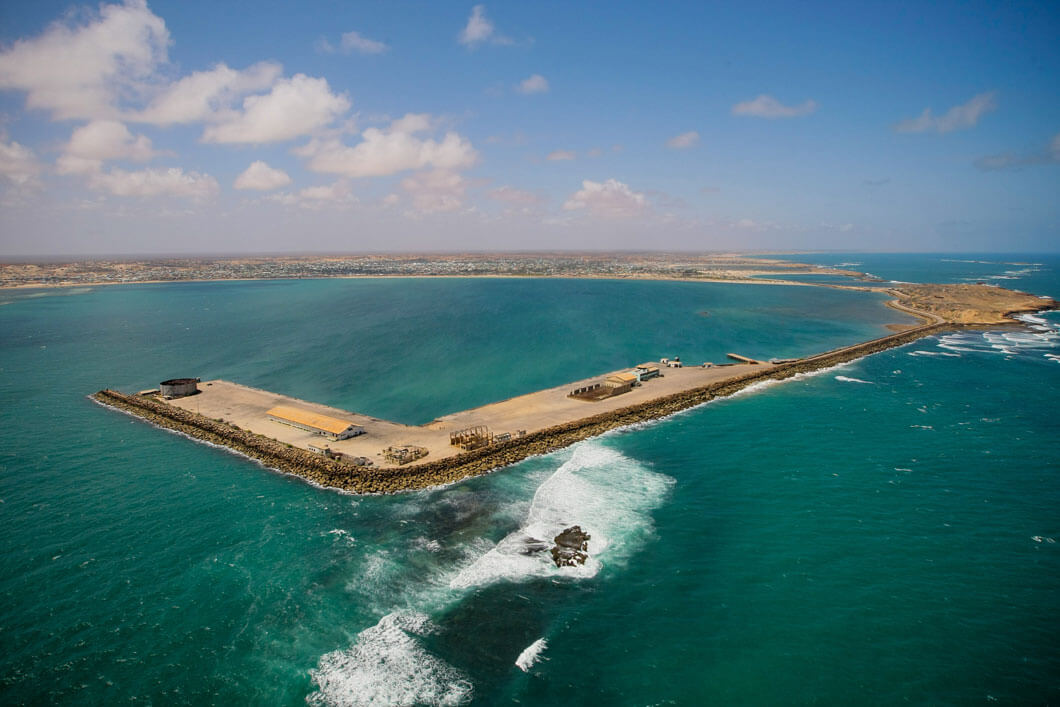 Geographical Description & The Beauty Of Kismayo

Top Things To Do In Kismayo

1. Kismayo Port
A large port receiving passengers and cargo on a regular basis. This place provides a nice maritime experience to the city. It is located on a peninsula. It requires a short drive from the city centre down to the port. On the way, one can also see the ocean on both sides and some beaches as well.

2. Aargada Mosque
A popular mosque that attracts visitors and believers. The mosque holds Quaranic and Arabic teachings. It is located in the city centre amongst two other mosques. One can use this opportunity to see Arabic architecture and learn more about Islam and Arabic culture. It explains more about Somali culture given the infusion of Islam into the culture.

4. Islands of the Bajuni Archipelago
Home to the Bajuni people until 1991 when Somalis pushed them out during political strife, this archipelago boasts natural beauty. The islands are densely packed with trees and wildlife. There are six main islands that have various villages. One of the islands, Chula Island, has one of the largest uninhabited populations. Opportunities for diving are vast. Such dives show great tropical wildlife in a beautiful Indian Ocean.

5. Kismayo National Park
One of the famous national parks in Somalia. In this national park, many animals roam freely in their protected habitat. The park is home to indigenous animals form the region. This characteristic makes this park special and unique.

6. Lag Badana-Bushbush National Park
A national park that requires a bit of a further drive from this city. The park was the first one established in Somalia and shares its territory with Kenya. The park holds many different types of wildlife. It’s also by the coast, so one can go to the beach as well nearby.

7. Kismayo Stadium
A sporting arena where various events are held. One can enjoy watching a football game in the arena. From time to time, the venue may also host other events like public speaking events or sporting events.

8. Shaarub Shopping
If you fancy a shoping experience, then this would be your place to visit. The only shopping mall in the area features some unique Somali entertainment and shops. It’s opportunity to buy whatever you may need such as clothing and food.

1. Agan Hotel
A hotel in this city that receives visitors and ranked one of the top hotels with a 4.2 out of 5 star rating. The hotel serves good food and offers a nice place to sleep.

2. Jubbaland Guest House
Located on the peninsular part of the city. One can stay here and enjoy water on both sides. The location makes it close to the port of Kismayo.

3. Kismayo Hotel
A fairly popular hotel in the area. It is holding a 3.6 out of 5 stars rating. It is more south region of the city. A short walk to the beach from the hotel. With the right room, the beach could probably be seen from the window.

4. Hotel Ceenu Shamsi
A very popular hotel in this area. It is located in the southern suburbs of the city and has direct road access leading to the sea.

5. Barwaaqo Hotel
This hotel is more inland. It has a rating of 3.6 out of 5 stars. The hotel also services food and is rated with moderate security.

One can eat some Somali samosas or some Somali flatbread. Other dishes includes okra vegetable soup, or some sorghum with lamb. One can have an opportunity to eat this food at the Sahan Takeaway in this city.

These are common foods that most Somalis enjoy. Do not miss the opportunity to try some okra. Okra is a green flowering vegetable sometimes called “lady’s fingers”. Another nice dish is the lamb surbiyaan alongside the Somali flatbread.

The diversity of the cuisine with its mix of vegetarian and meat provide a nice taste for the palate. Samosas can have various ingredients. They are often made with meat and vegetables and spices. This combination provides a savoury taste.

How To Reach Kismayo & How Much It Costs: 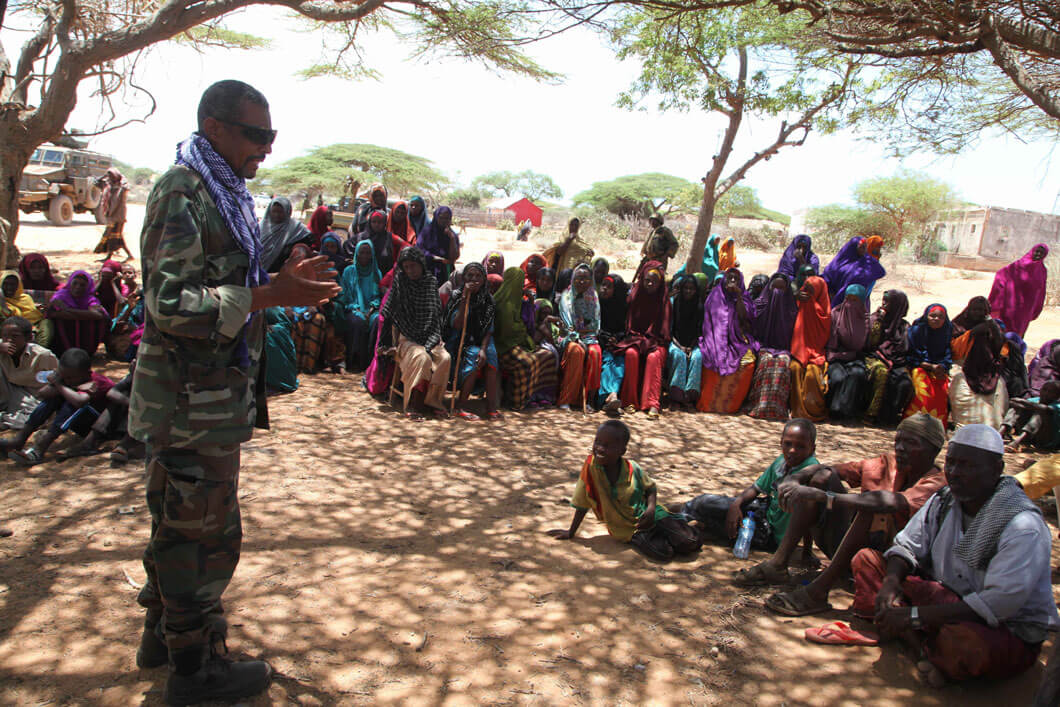 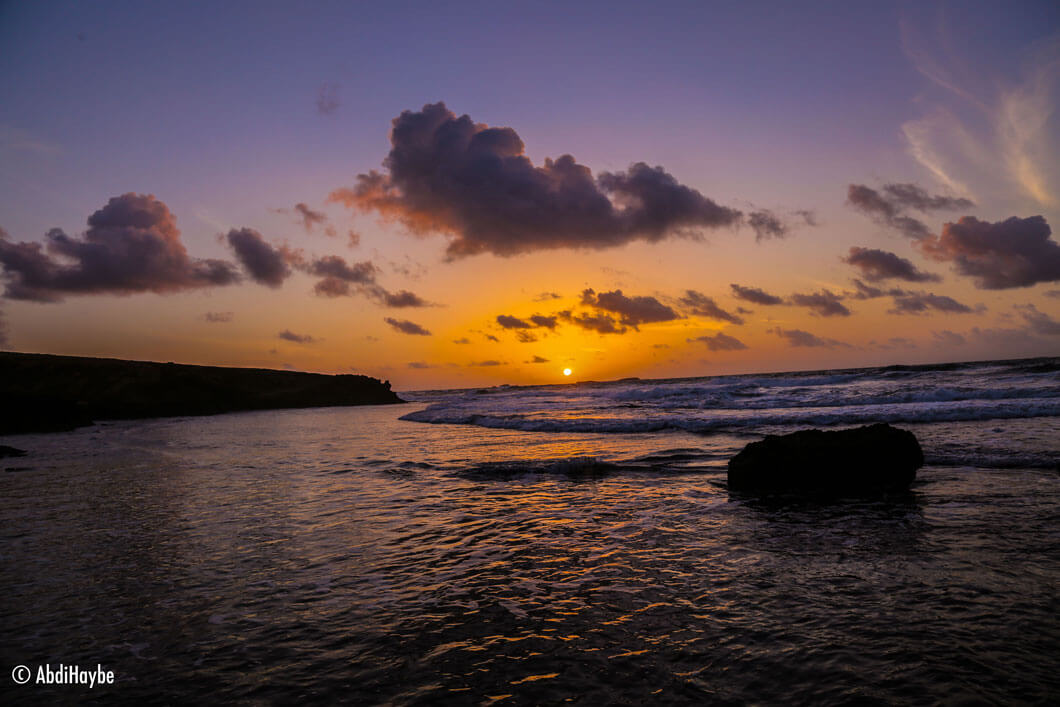 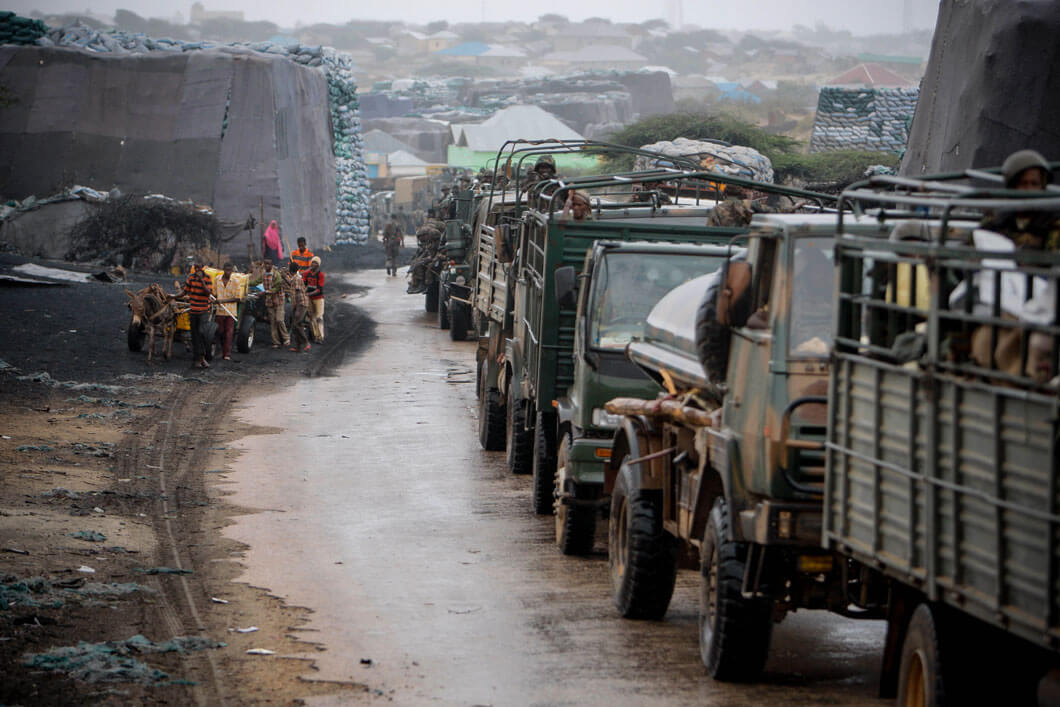 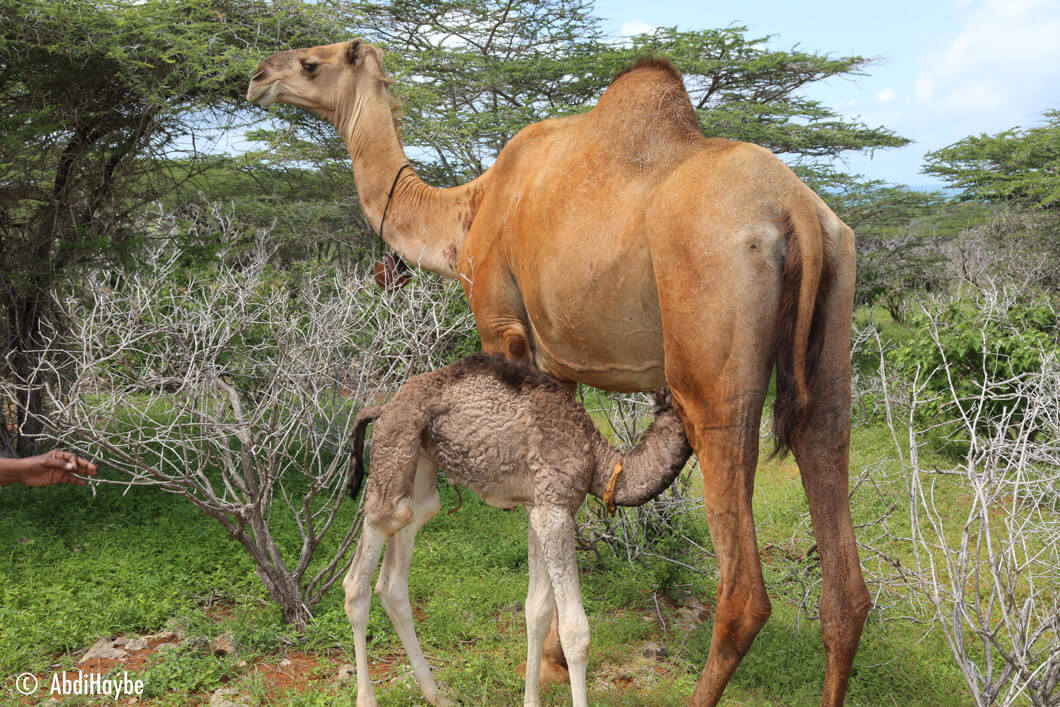 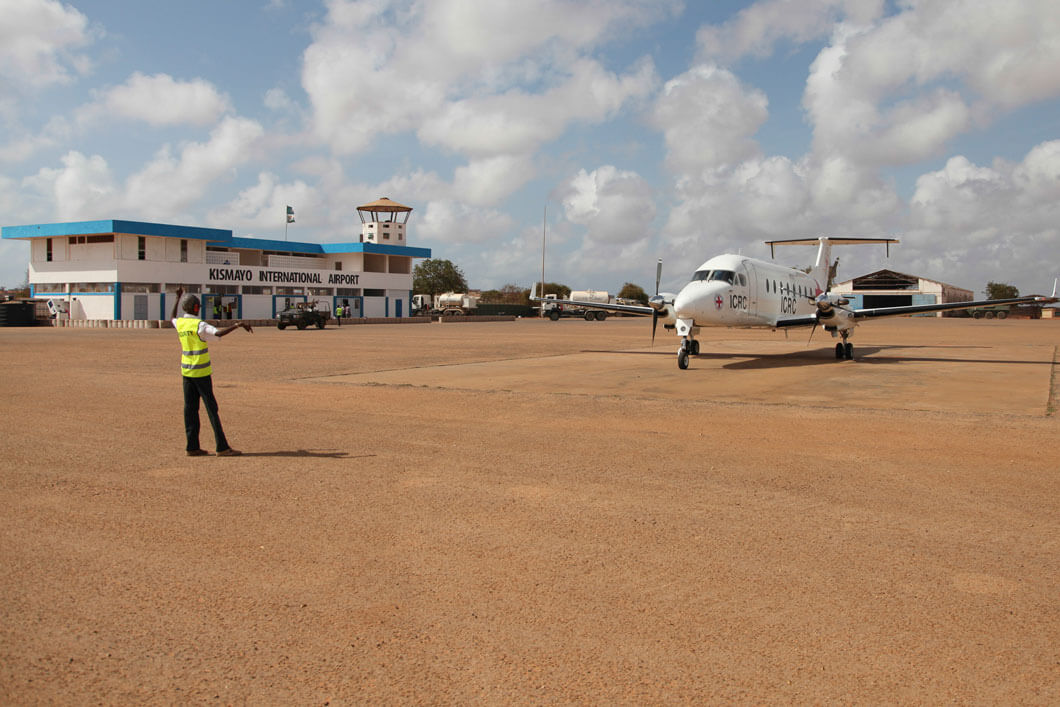 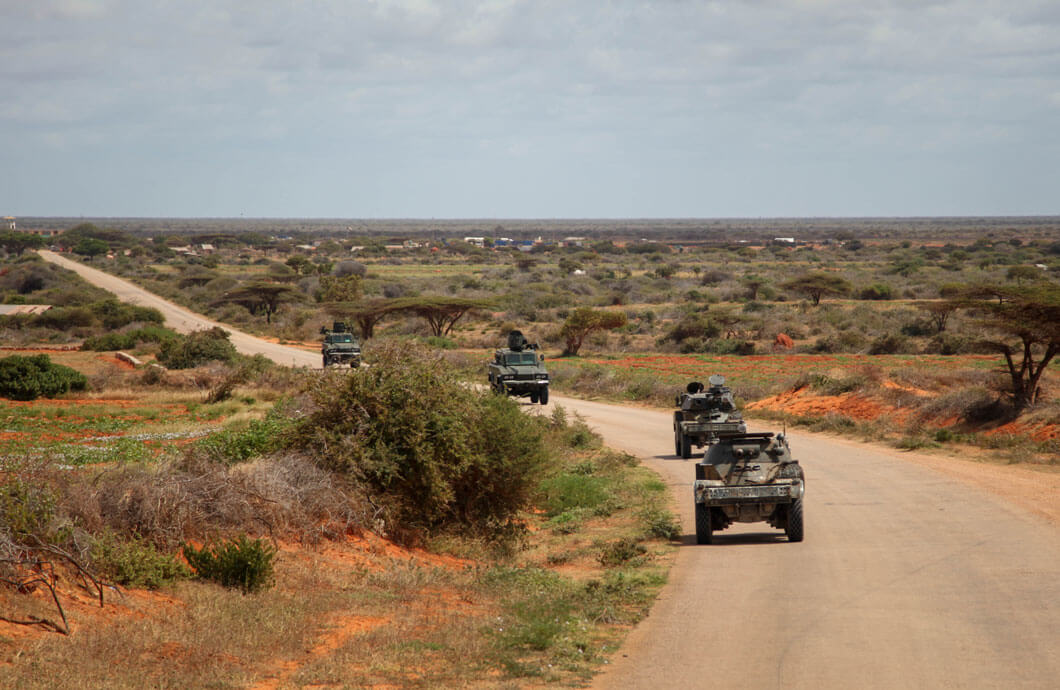 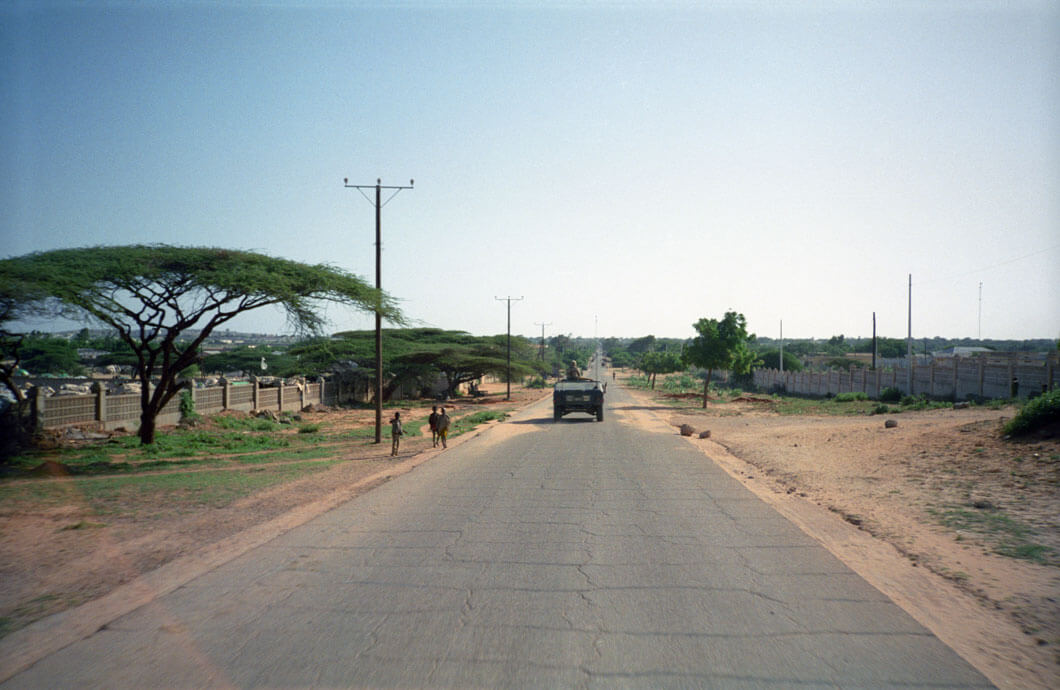 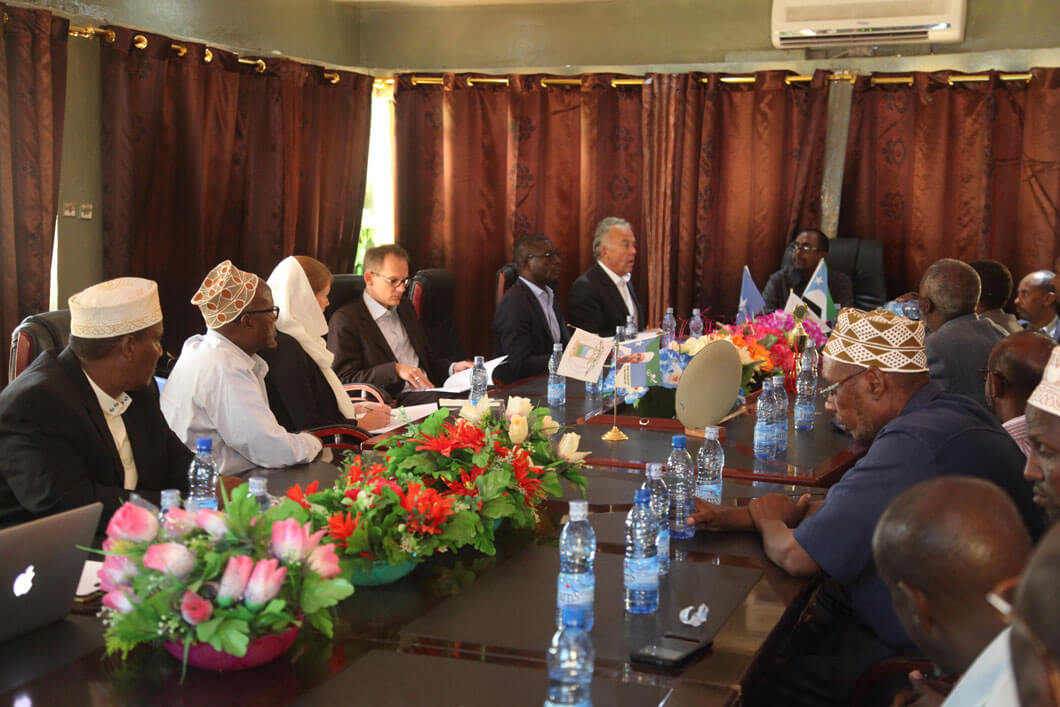