1. Why Pagudpud Is famous for tourist Place ?

2. Geographical description & the beauty Of Pagudpud

4. Top Things to do in Pagudpud

7. How to reach Pagudpud & how much it costs: 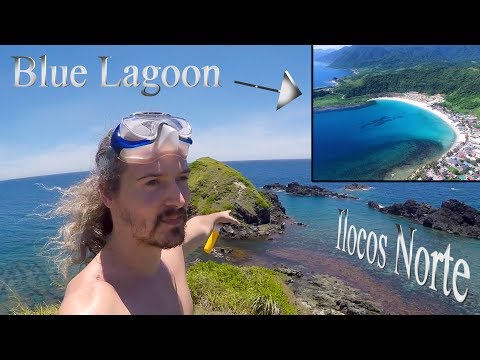 Bichanakandi,new tourist destination at the boundary of Sylhet.

Laoag – A Magic vacation in the City of the Light. || TheTouristPlace.com