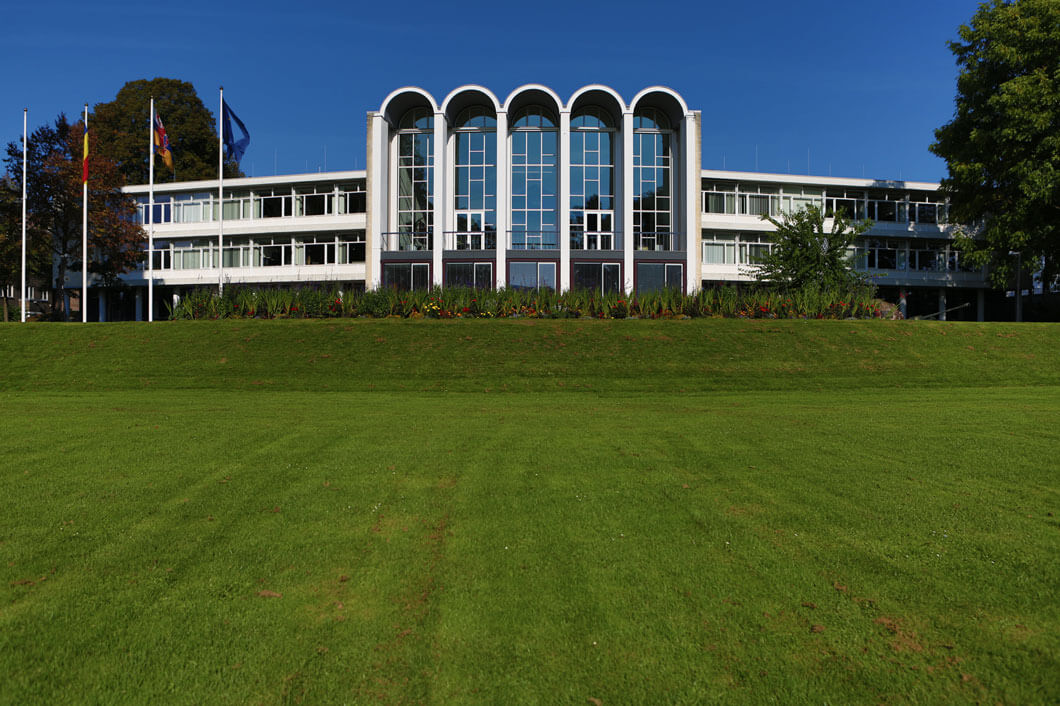 Geographical Description & The Beauty Of Valkenburg

Top 5 Things To Do In Valkenburg

1. Origins of caves
Romans used the natural marlstone for building material. The mining of stones left numerous caves, which becomes the most attractive place in all of Valkenburg Holland. However, no matter how many times you visit you will always find something different and new inside the caves.

Every cave on its own is a wonder of expression and art. Remember to carry a camera with flash as the guide is the only carrier for a source of light. Stay ready for some unique pictures as there are surprises hidden in darkness for you to capture. The cave walls have amazing drawing and images hidden in darkness.

2. Gemeentegrot
A municipal cave used as a bomb shelter during the Second World War. In addition to this, it is a roman built marl quarry having tram and walking tours routes with art illustrating walls. The hidden arts can be visible by shedding light on walls.

3. Fluweelengrot
Also called Velvet Cave is another cave having carvings and drawings on its walls. Moreover, this cave’s walls show urban legends and tales of Limburg and Falkenburg, reminding the forgotten, ruined castle’s secret. The cave tells about the secret passages underneath for escape.

4. Valkenier
A theme park built for family entertainment at first in 1934, which has now turned into a modern amusement park. Also, children, up to 12 years will be the right fit for entertainment. The park has now included modern day rides and rollercoasters.

5. Sprookjesbos
known as the Fairytale Forest is a 15-acre wooded amusement park section. The park contains famous fairy tale figures represented through buildings and animated sculptures. The idea behind the park is to help children escape reality and see their favorite characters in front of them.

6. Valkenburg castle
only ruins are remaining of this castle. In addition, there are many other castles, stately homes, castle farms situated alongside the Geul River. However, the castles which once held against the sieges now lay in the town as a national monument.

7. Oud-Valkenburg
Village alongside the river Geul is having a nearby gothic church of Saint John the Baptist. Also, the village has two castles Schaloen and Genhoes. The village serves as an excellent tourist center due to its fine sets of architecture and historical background.

8. Early Roman Catholic Catacombs (reconstruction)
It is the copy of original Roman catacombs, although it doesn’t contain any real graves however it still gives a beautiful idea of basic structure. The old Roman dwellings help to understand catacombs’ purpose.

9. Kerstmarkt Valkenburg
It is not any standard Christmas market, it is well known in a wide region. The market takes place inside and around the catacombs portraying the tradition of the German Christmas Markets. You will find all sorts of decorations in addition to delicious sweets and delicious food.

In fact, the whole town decorations contain mostly Christmas Spheres any more than you can think of. Visitors from nearby and distant places come to this kerstmarkt Valkenburg for afternoon shopping.

10. Town Walls and old houses
In the south of Falkenburg stands the Dwingelrots (Castle Rock), crowned by the ruins of a castle. The castle founded back in the 12th century, recurring sieges and multiple reconstructions took place. No one lived in the castle by 1672. Secret passages are still present today (made from hewing the rock below the castle).

11. Saint Nicolas church
Falkenburg’s Gothic church having medieval wood carvings, it’s one of the oldest churches in the town built in 1281. The church dedicated to St Nicholas only at first included St Barbara name to it in 1600. In 1819 Catholics full got hold of the church. In 1904 the church’s extension included the addition of chapels on each side.

12. Wilhelmina tower
built in 1906 the tower gives a beautiful view of the city. You can enjoy the sight of the beautiful Limburg countryside. On a clear day, you can even look past the border touching Germany and Belgium. The tower stands at the height of 30 meters from which you can have a great look all around.

13. Schaloen Castle
known commonly by the name of Kasteel Schaloen of Chaloen, situated in the west of Schin op Geul village. Schaloen castle comes in the visible range from Genhoes Castle. The castle has been used as a school and was empty for many years to come. However, the castle current use makes it a holiday house, a hotel, and a private house.

14. Genhoes Castle
located near the Schaloen Castle and known as Kasteel Genhoes. The castle current owners Natuurmonumenten rented it out. The castle currently comes underuse of farming and has become a private property restricted to the public.

1.Chateau St. Gerlach: located on Joseph Cornelli Allee, you can avail the best massage and spa facilities with a public pool. Get yourself treated with the finely cook meals before you go off to your long exploring day.

2.De la Ruine: situated near the castle on Neerhem 2, a family run hotel selling home-cooked meals. The rooms are clean and average to stay in while the bathrooms are quite large. Moreover, La Ruine gives a good value for your money with close by hotel parking.

3.Park hotel Valkenburg: situated in the center of the town, the hotel becomes an excellent place for stay at night. Moreover, visitors can enjoy breakfast on the roof with a pleasant view of the city. In addition to this, the city’s bars and restaurants are just within a 5-minute walk.

4.Hotel Thermae 2OOO: Situated on the Cauberg Valkenburg the hotel boasts a spa quite popular among visitors due to a great massage. The hotel windows open up to the sight of the forest. The service for food and other utilities does vary from person to person who visited the place.

5.Hotel Scheepers: located on the Sint pieterstraat, the hotel staff is very generous with an availability of lifts for carrying luggage. The rooms are luxurious and bathrooms modernly designed. Various items for breakfast with town center at two minutes walk.

At Pub Henry VIII you can enjoy the delicious mushroom sauce schnitzel and the Wiener schnitzel. The recommended beer at Pub is a great combo with any meal you can also have a fruit beer if you are not into it.

For an excellent dining experience don’t forget to visit Restaurant Chateau St. Gerlach. The Gerlach provides food with sophisticated presentation furthermore every bite of their deliciously cooked meal will explode your taste buds.

Don’t miss out the finest sushi and seafood at Sushi & Grill Kodoo. Furthermore, the restaurant has a pleasant environment with the perfect buffet settings. Make a reservation first at Kodoo to stay away from any disappointments.

With the intimate setting and excellent service enjoy the wide range of food dishes available at Daelhemergroeve restaurant. Moreover, the restaurant has an excellent set of drinks to refresh your night to a blast.

How To Reach Valkenburg & How Much It Costs: 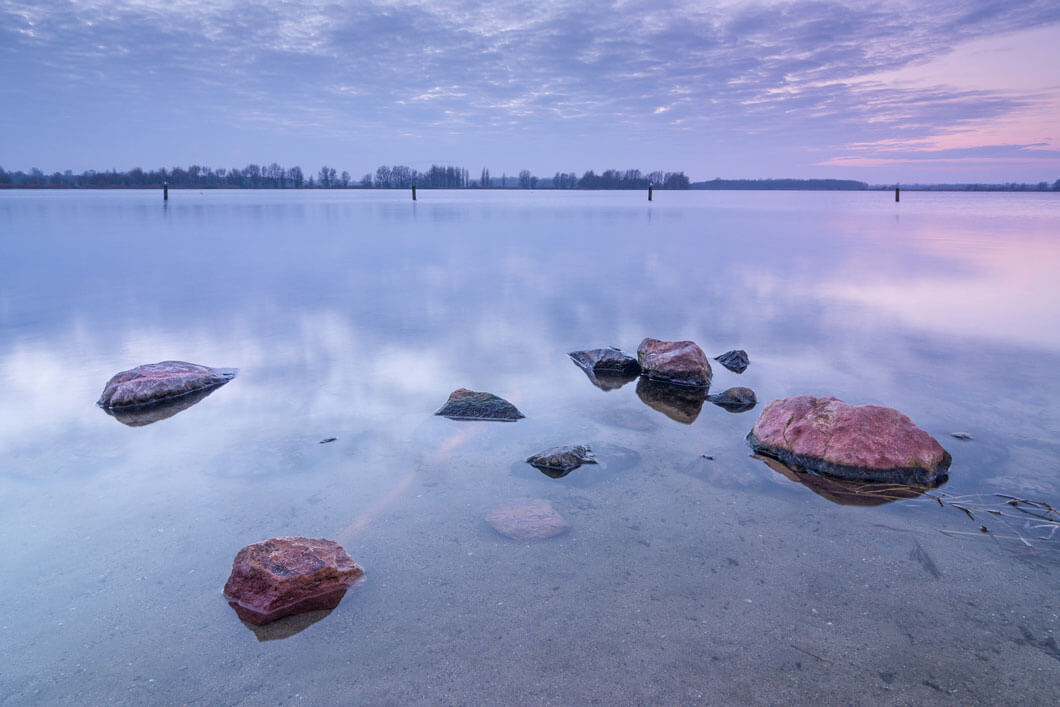 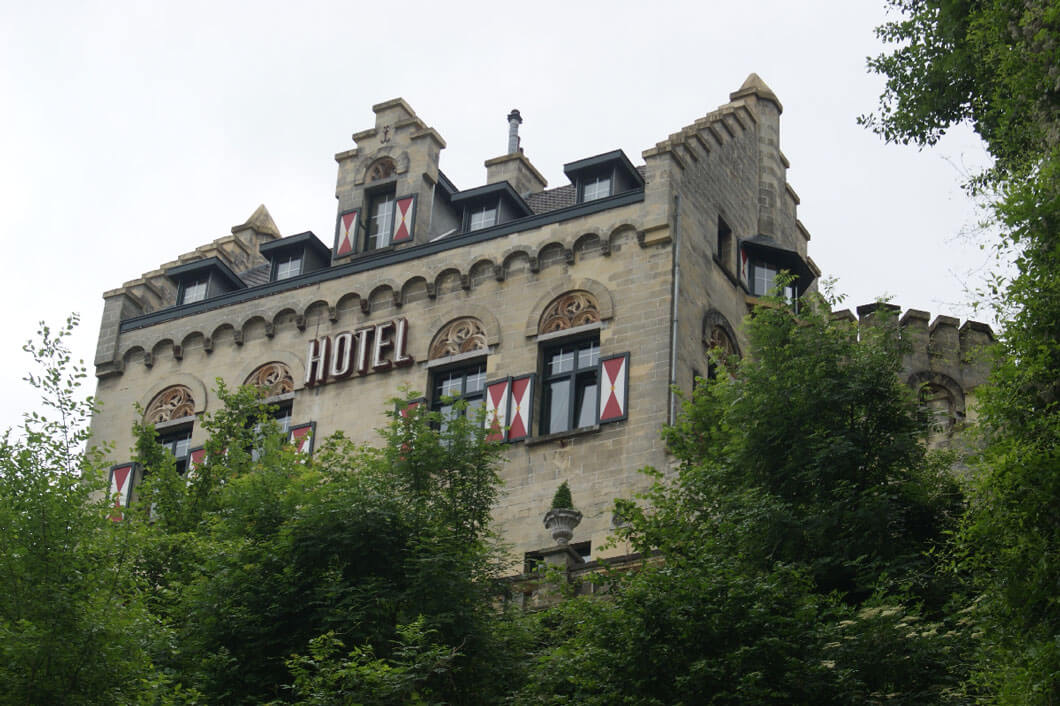 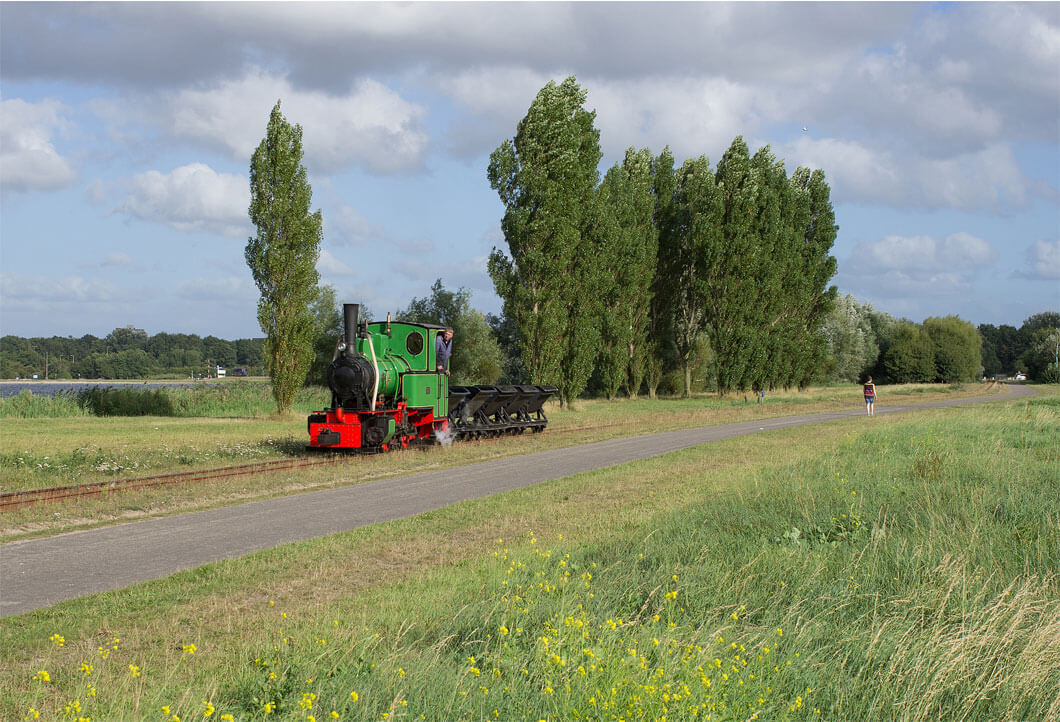 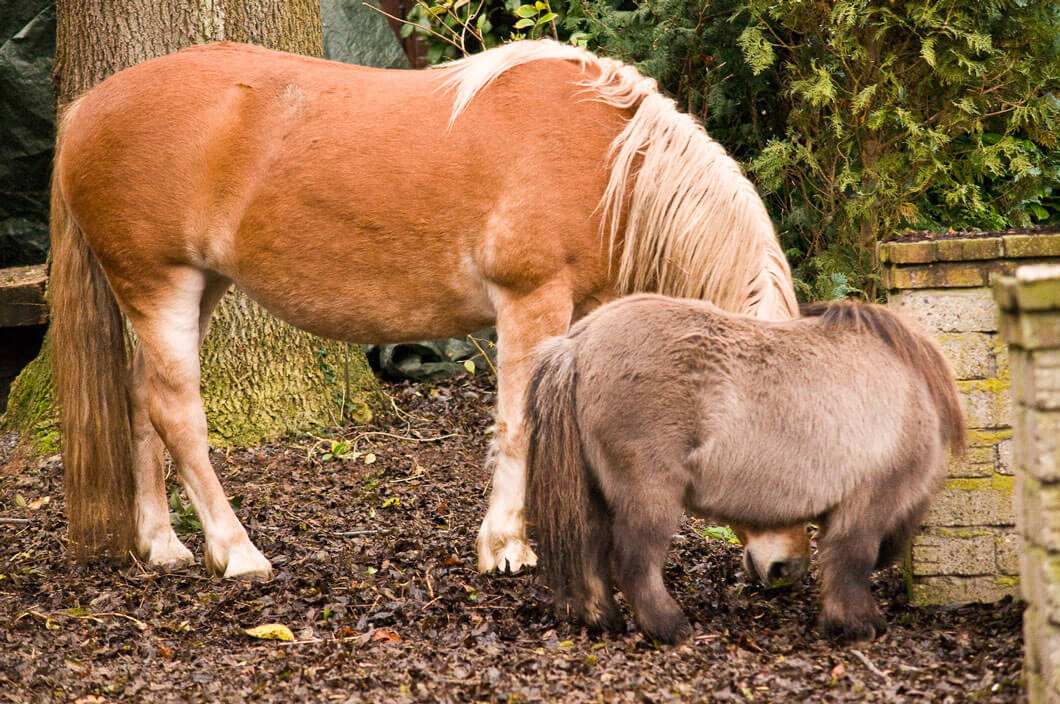 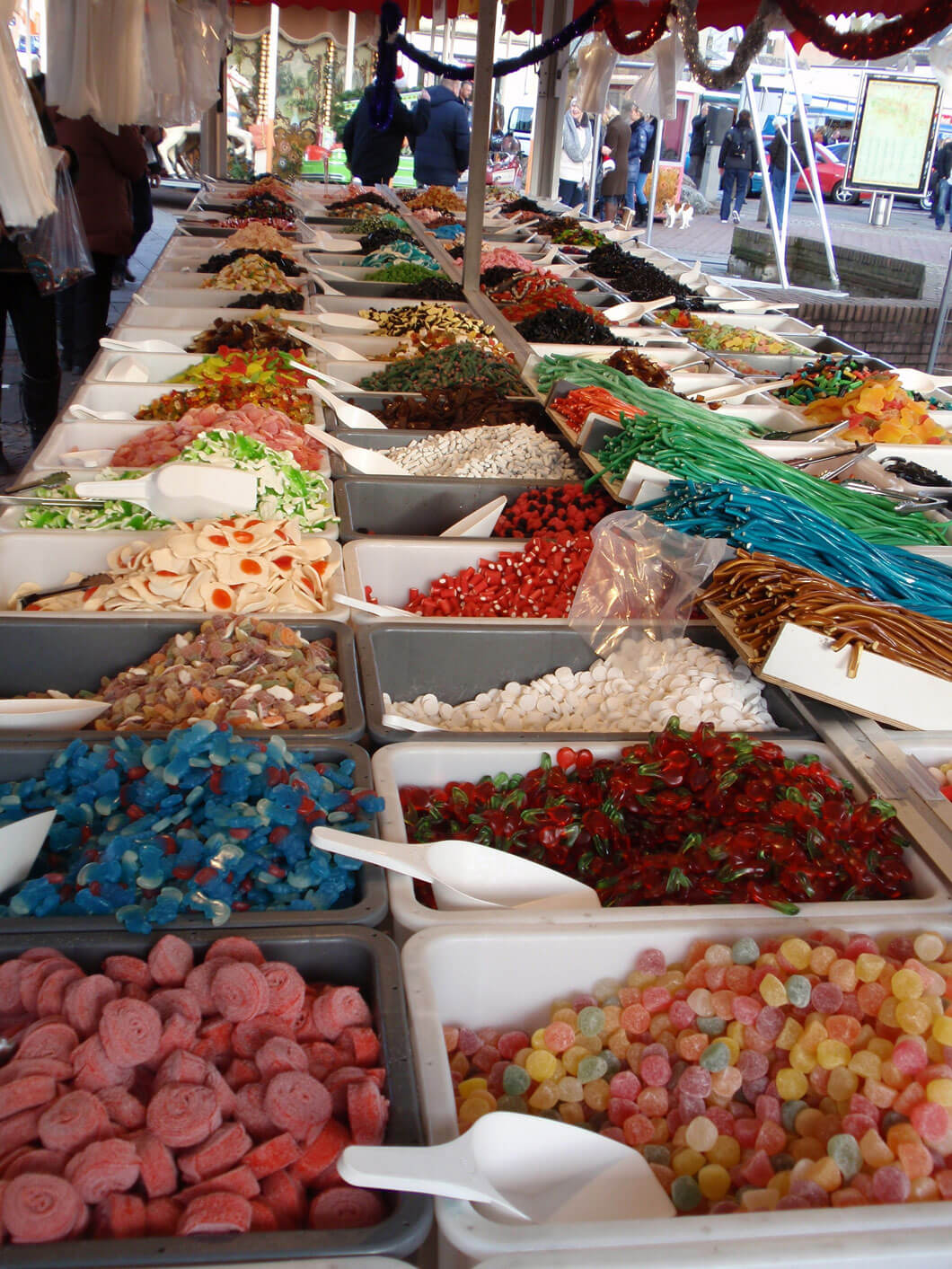 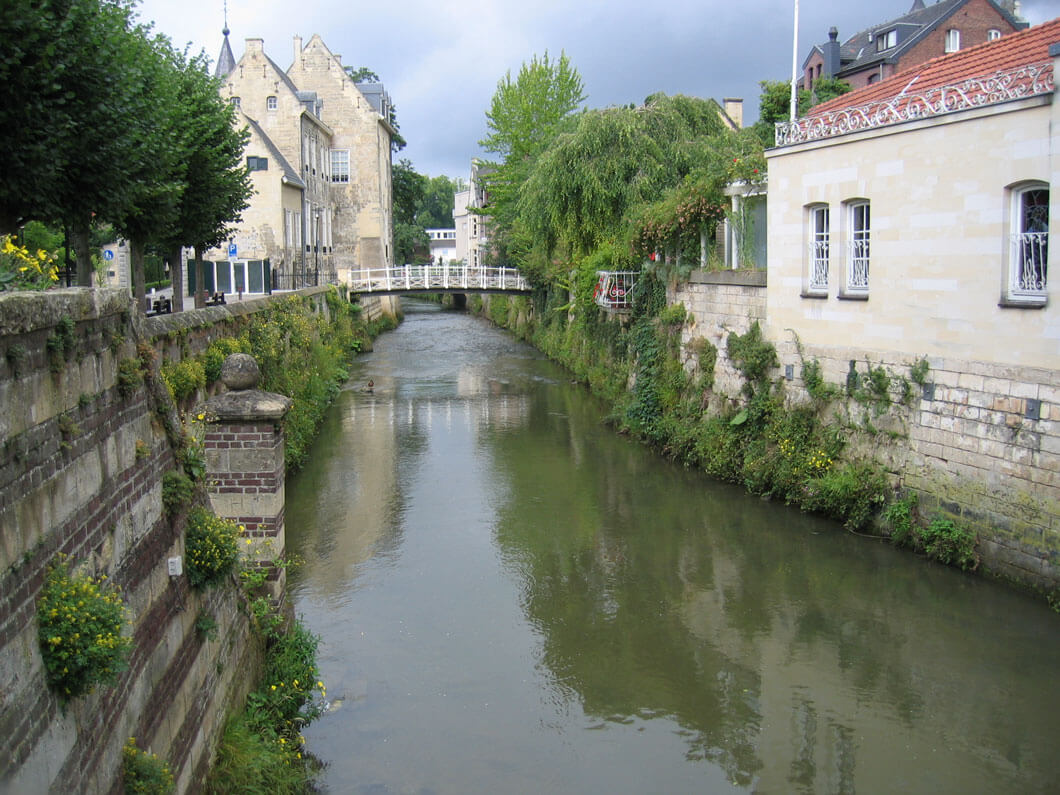 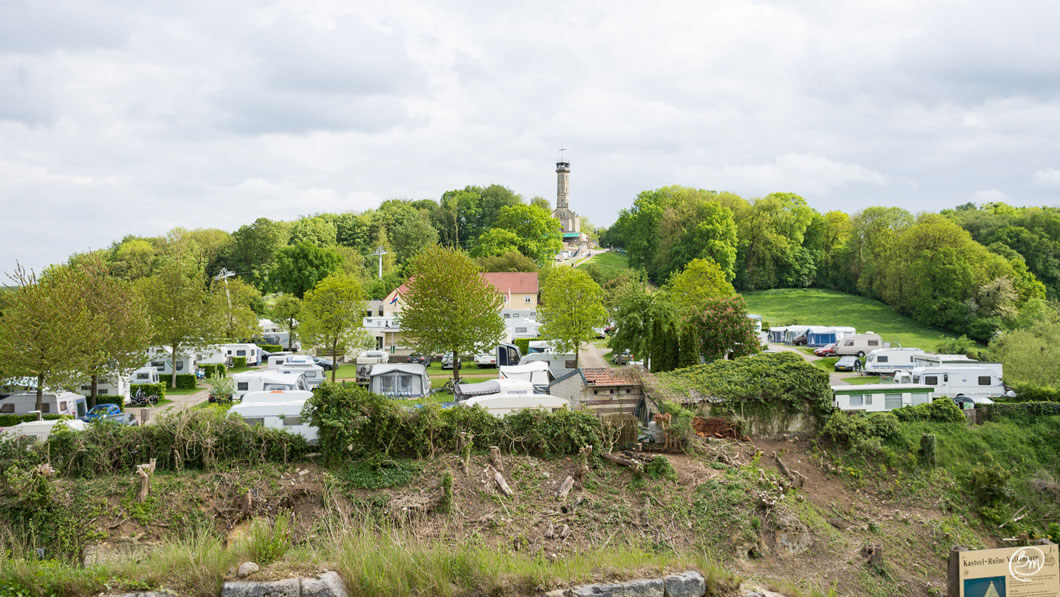 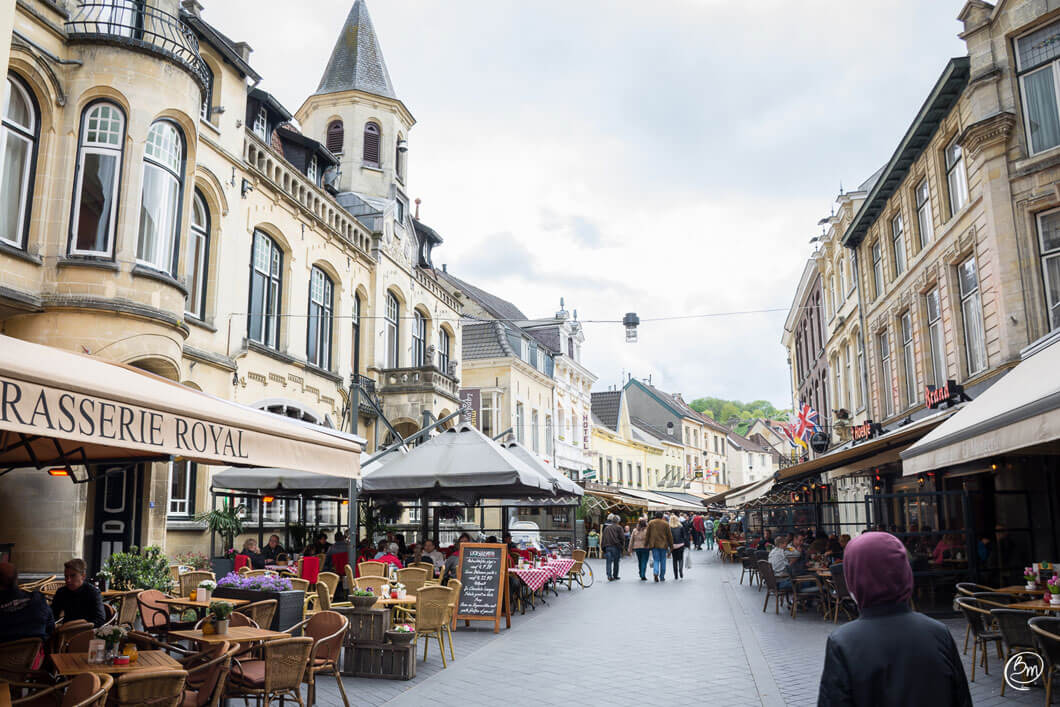 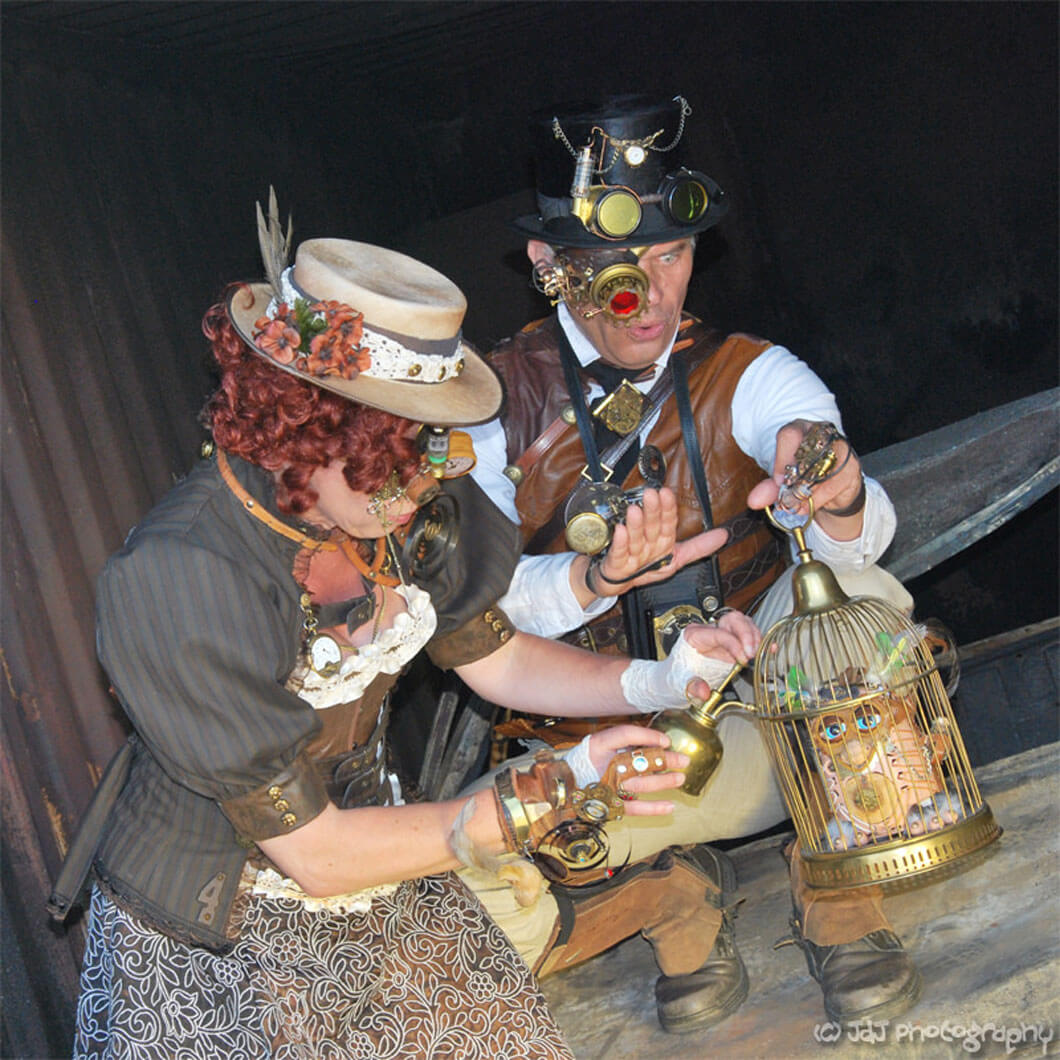