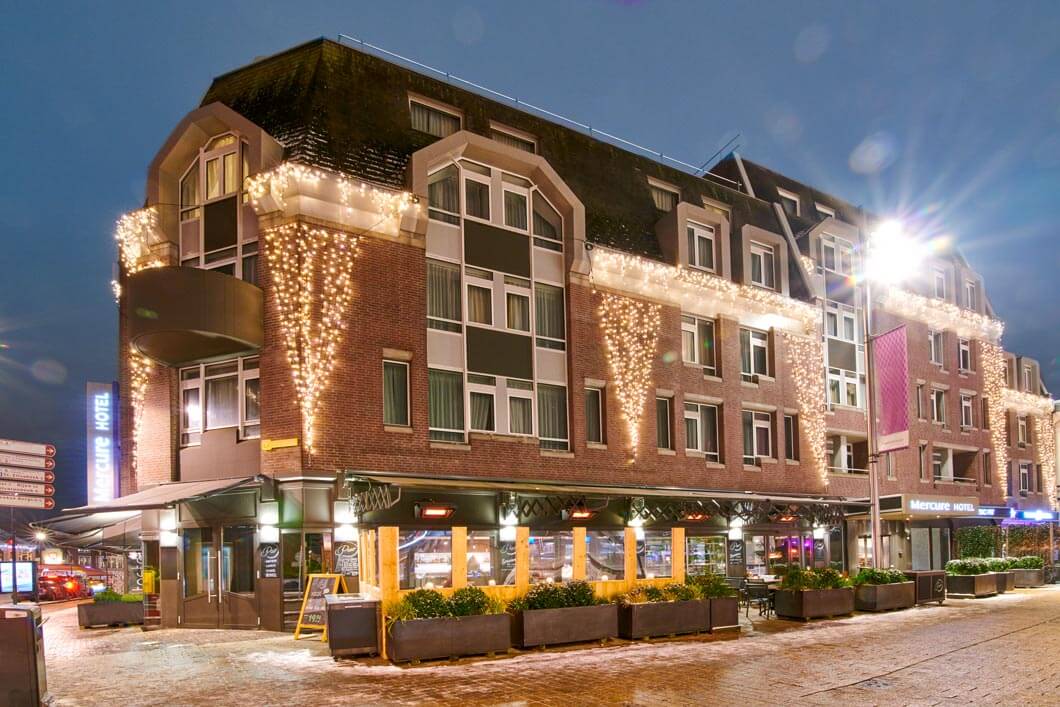 Geographical Description & The Beauty Of Tilburg

Top Things To Do In Tilburg

1. Tilburg castle
In the 15th century, an absolute lord of Tilburg, Jan Van Haestrecht built the Tilburg castle. In several historical documents, the city was referred to as ‘that stone chamber at ‘ The castle was pulled down in the 19th century, 1858 to be precise to make way for a factory through the castle’s name still lives on as evident in the city’s arms and logo. In 1809, It was granted the city status; it had about 9,000 inhabitants during the year. By the year 2009, Here had hosted several festivities and celebrations of 200 years since it became a city.

2. The biggest pop stage
The city also has the biggest pop stage in the South, which is the Pop Centre 013. This structure is notable for its rounded shape which gives it this look as if though hundreds of compact discs were stuck in the building. Asides the pop culture that it holds, there is also the opportunity to go shopping in Tilburg too. Its highest different shopping district is centered in Heuvelstraat.

3. Textile Museum
The city has a comprehensive cultural offering to the vast majority of people who influx into the city. One of such highlights is the Textile Museum. In the museum, you can learn about how the textile industry came about, its present state and future.

It will interest you to see Vincent Van Gogh’s drawing classroom (Vincent Gogh was a Dutch post-impressionist painter who is apprised as one of the most famous and influential figures in Western Art), you will find this at Stadsmuseum, Tilburg. It was at this room that Vincent Gogh had his first drawing classes. He was just 13 at the time.

4. Tilburg University
It also has its university. It has a student population of about 13,000 students with approximately 8% of whom are international students. Over the years, the prior percentage has increased significantly. The Tilburg University has gained a reputation in both research and education.

The park opens for business 363 days a year with the exclusion of Christmas and New Years day. There are also demonstrations with constrictors, tarantulas. Adults pay 10.5 pounds and are allowed from the hours of 10 a.m till 6 p.m

6. Brabant Nature Museum
It is one of the most famous sights in all of Tilburg. Here you will get to know more about the rich culture of the people, its plants, and animals. You will find it at the Central Station, making it easily accessible by public transport.

7. Efteling
A theme park. It is the largest among the Benelux countries, and it is comparable with Tivoli Gardens in Copenhagen and Disneyland resorts in Paris.

8. Incubate
It is a big festival with more than 200 artists on cutting-edge culture as a whole, with alternative and independent music, art, theatre, film, and street art. Incubate is held mid-September, and it attracts an international lineup and pulls one heck of a crowd too. The festival lasts for about a week.

9. Roadburn festival
Roadburn is one of the important festivals in the field of the avant-garde, doom, psychedelic, and stoner rock. This festival is hosted in April and sells out in only a few minutes and also attracts visitors from around the world.

10. Festival Mundial
The festival Mundial started out as a free festival on world music and global developmental issues. It has become more than just a commercial festival with more mainstream bands with world music. This festival is held in the month of June.

1. Mercure Tilburg Centrum
This hotel is about 0.1 miles from City center, and it costs $100.

2. City Tilburg
This hotel is also 0.1 miles from City center, and it costs $120. It offers free breakfast.

3. Pinos Eetcafe
With a price tag of $84 and about 0.4 miles from City center, it is also rated highly.

4. Bed and Breakfasts Tilburg
This is ranked a 4-star hotel with various forms of comfortable service available. Priced at $63 per night, this offer is more than any can ask for.

5. Tilburg Vandaag
Priced at €51 pounds per night, this hotel is one of a kind. It only takes one visit, and you are already sucked into its comfortable and relaxing environment.

Taste: This is a very stylish and trendy restaurant that was picked as the best restaurant, with obvious facts. Any time you come visiting, you can be 100 percent sure to enjoy pure dishes made with fresh organic and regional produce

Auberge Du Bonheur: Situated in a beautiful building and awesome location, its chefs prepare the best dishes, and you do not just get to enjoy that but also the very best of wine too.

Prins Heerlijk: Prins Heerlijk is located in the inner city. This good restaurant serves an excellent lunch and lovely dinner

The Talk: This restaurant is one of the numerous 4-star It is well known for its impressive cocktails, a cozy feel, and comfortable ambiance.

How To Reach Tilburg & How Much It Costs: 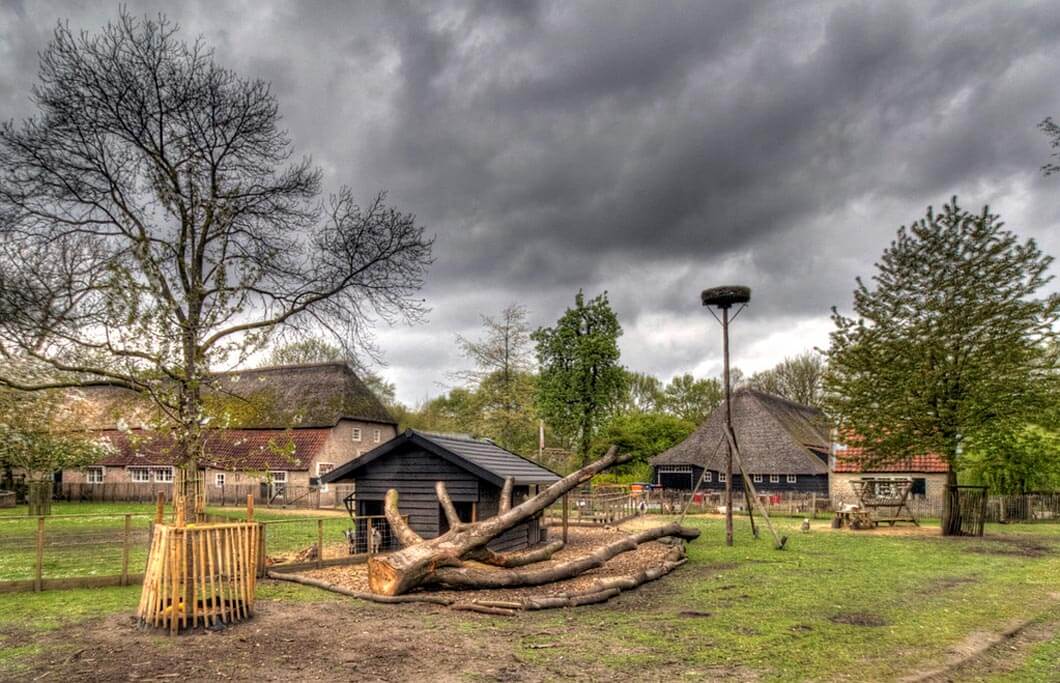 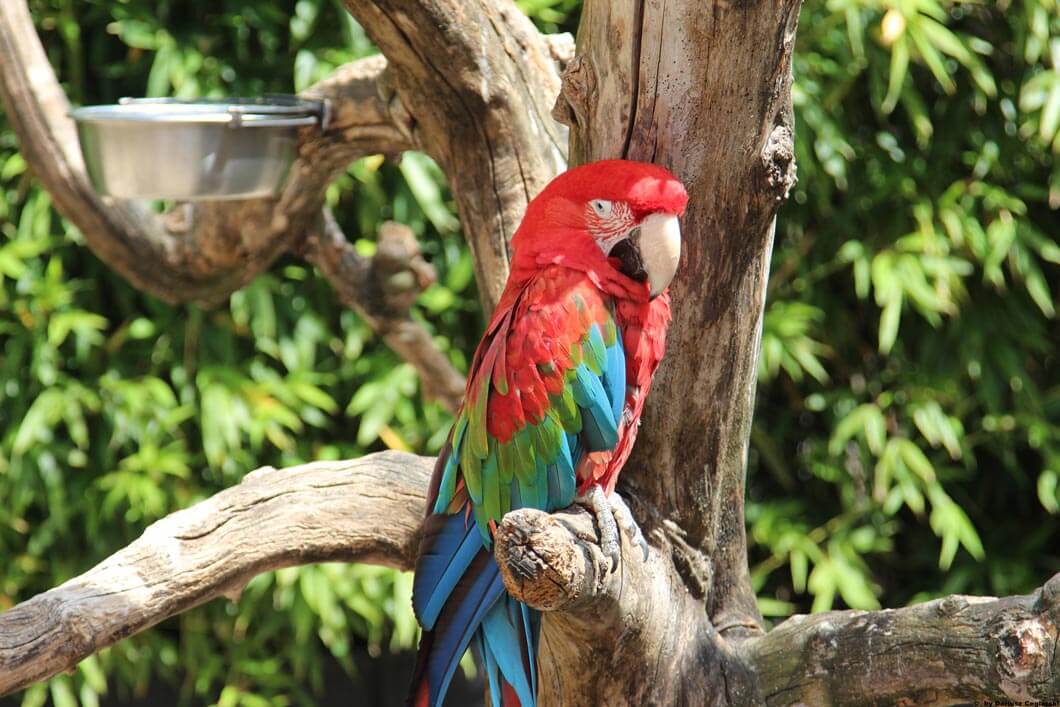 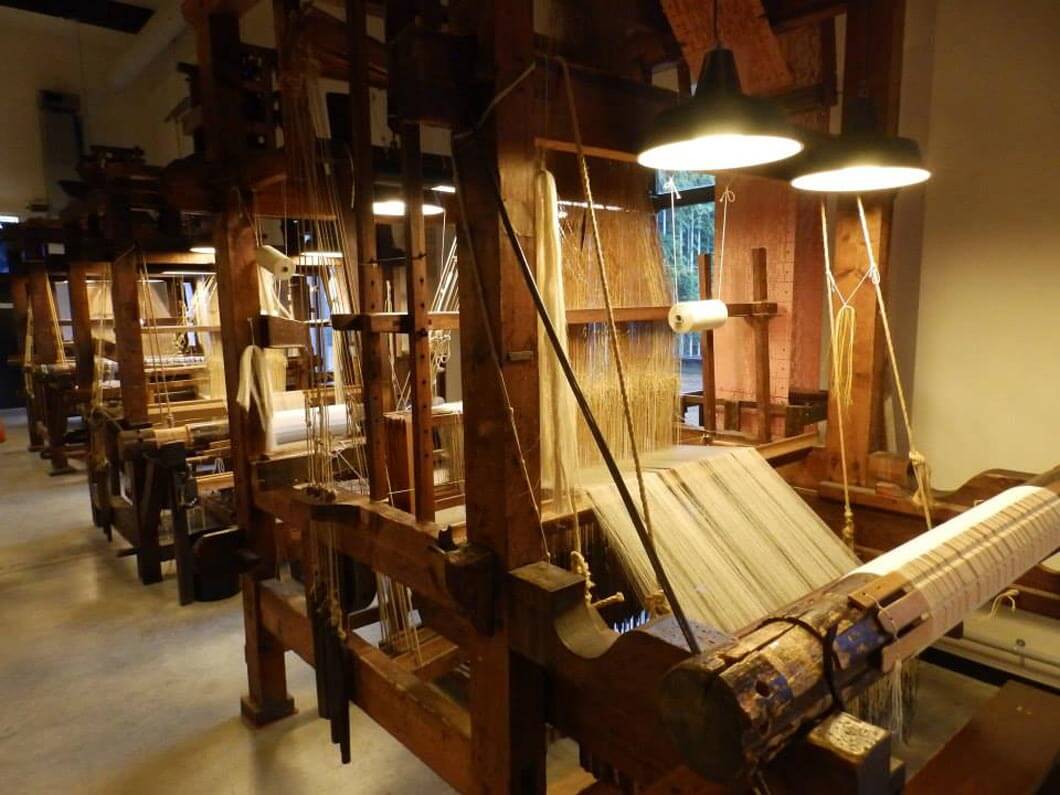 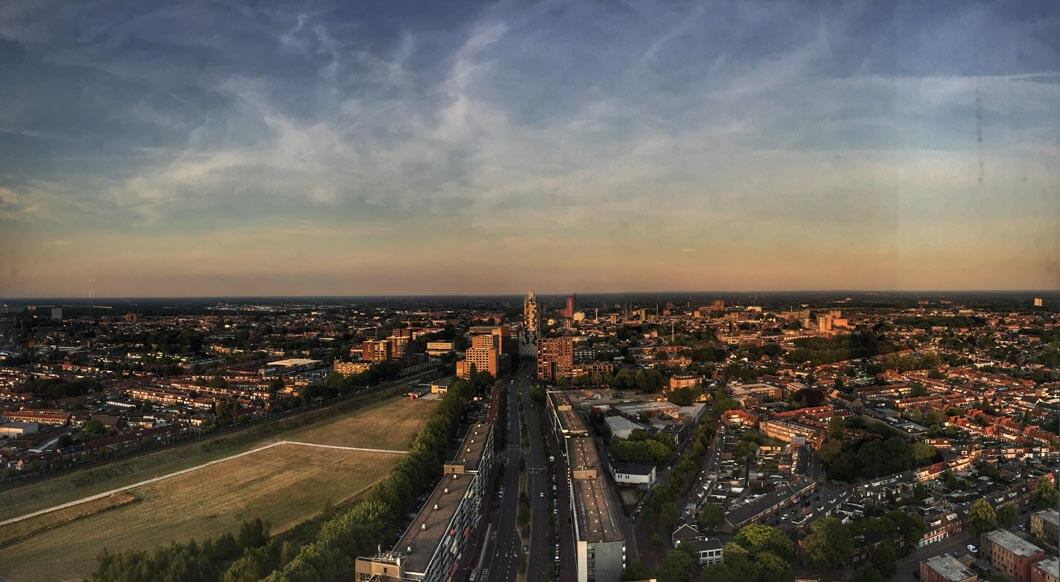