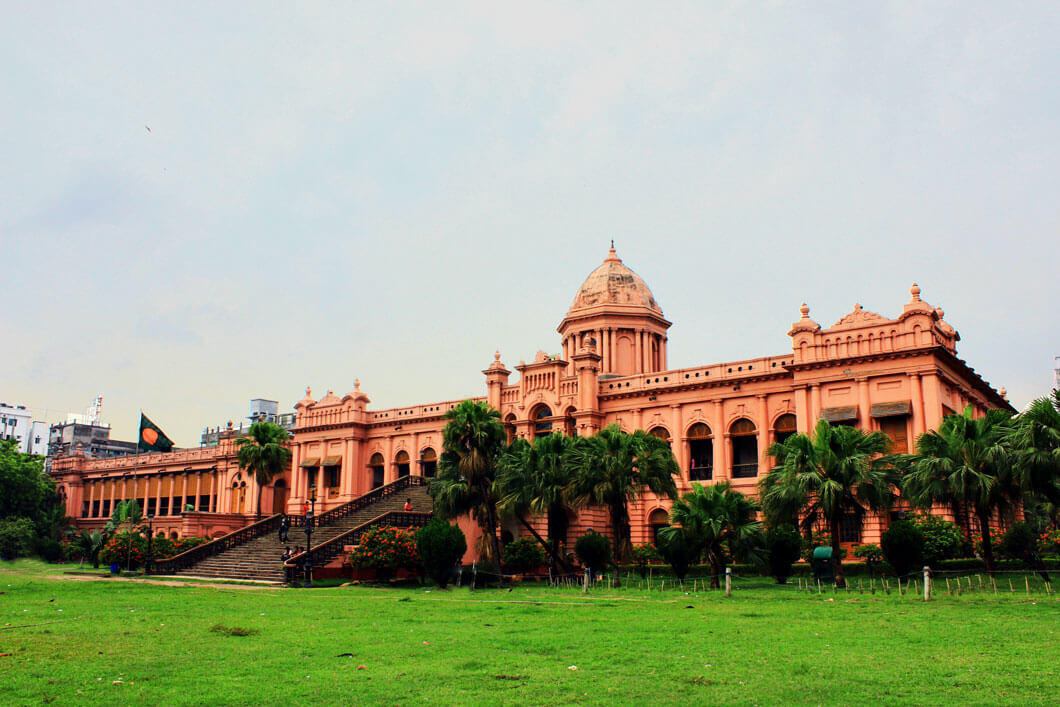 During the later period of the 19th century, the Nawab Family played an important role of the independence movement and politics of the India. Many important decisions regarding the future of the Muslim movements in India were made in this very palace. The result was the formation of the All-India Muslim League.

The Construction History Of The Building

The Internal Things To Do In Ahsan Manzil 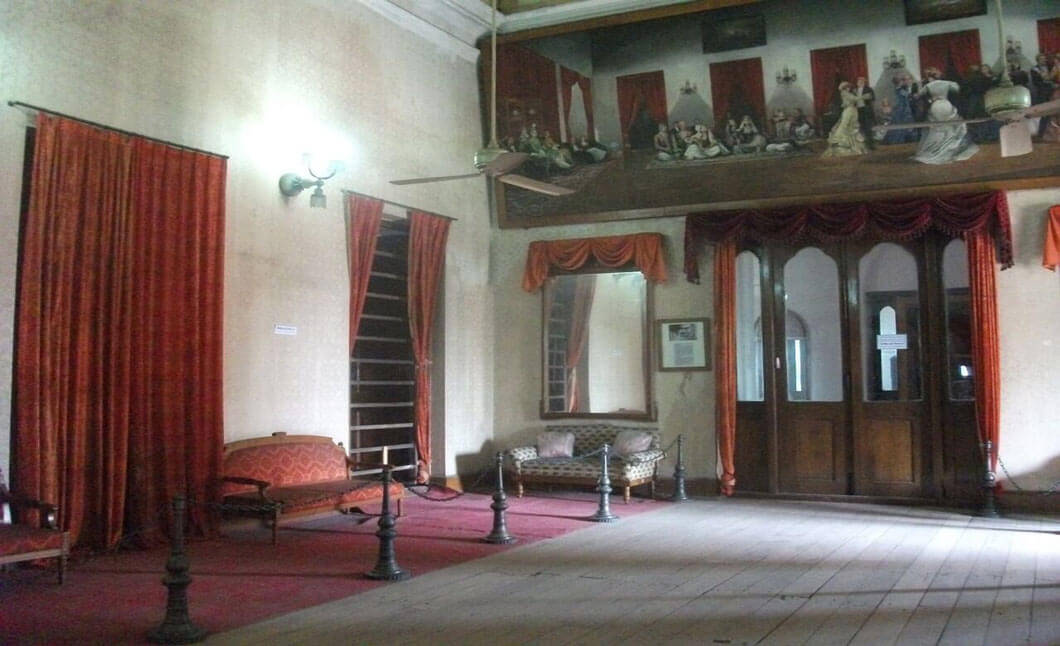 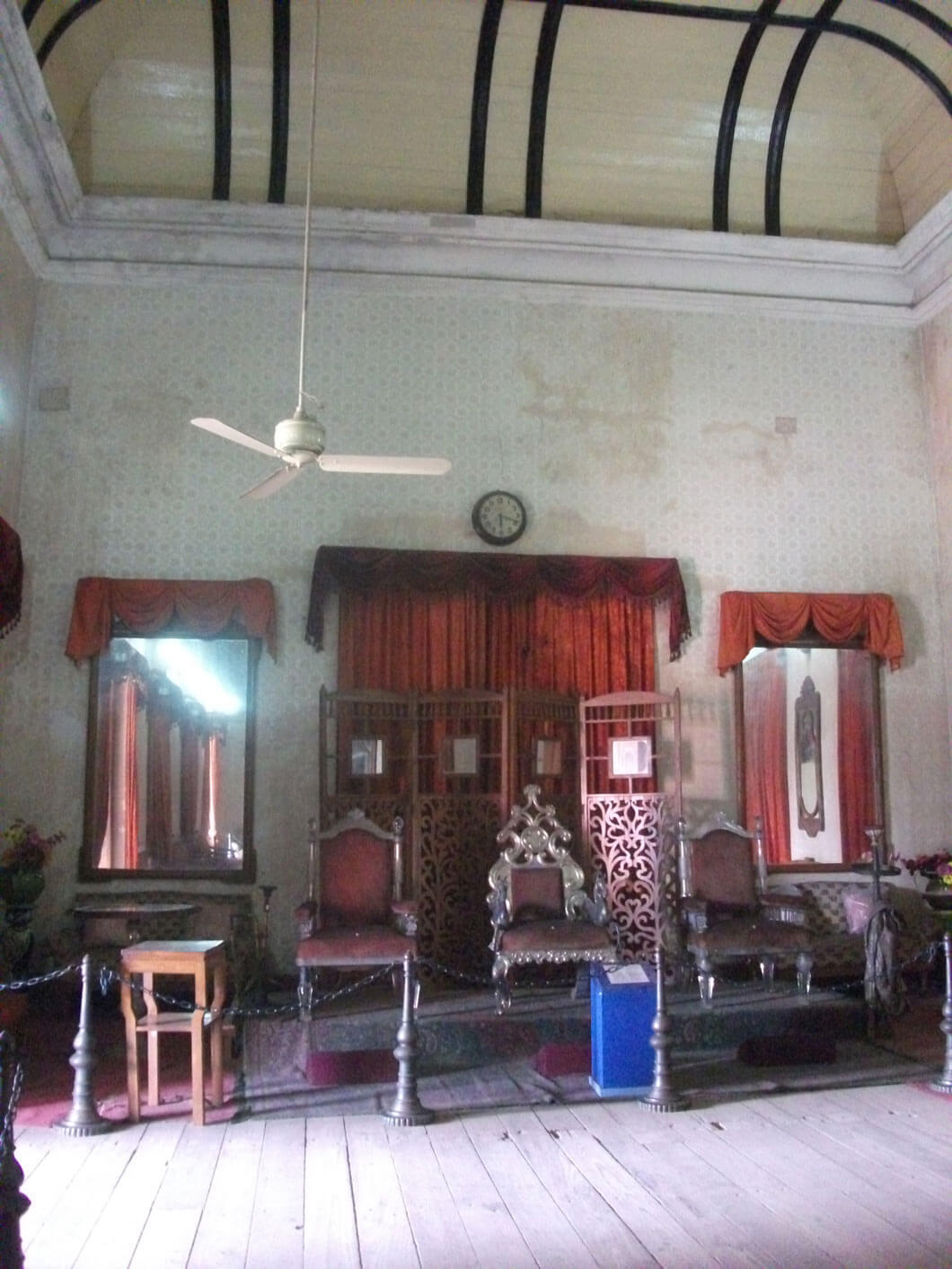 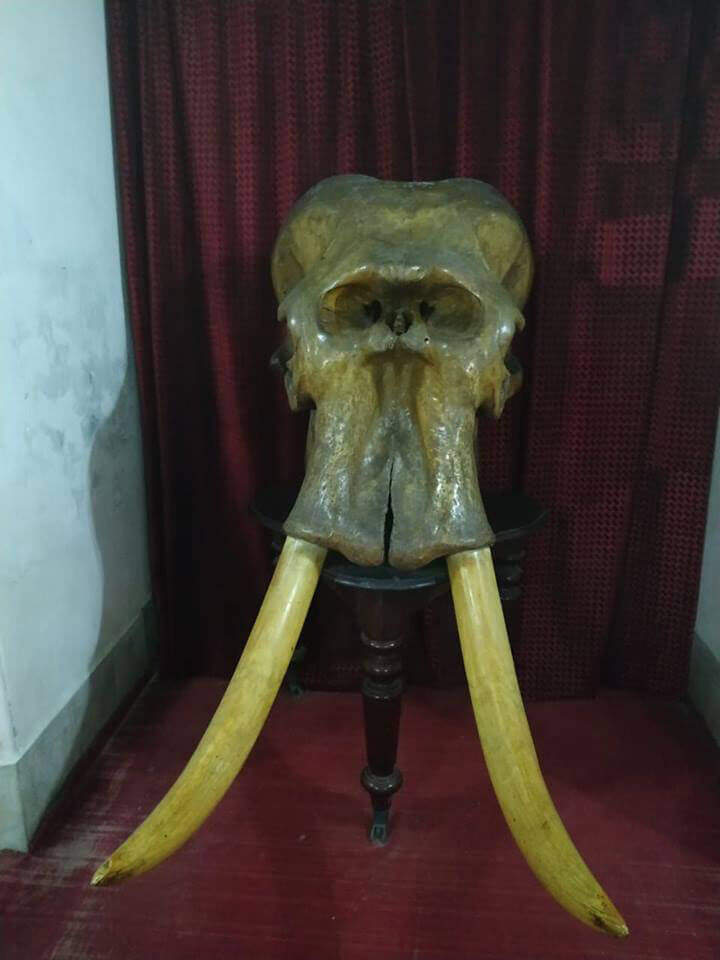 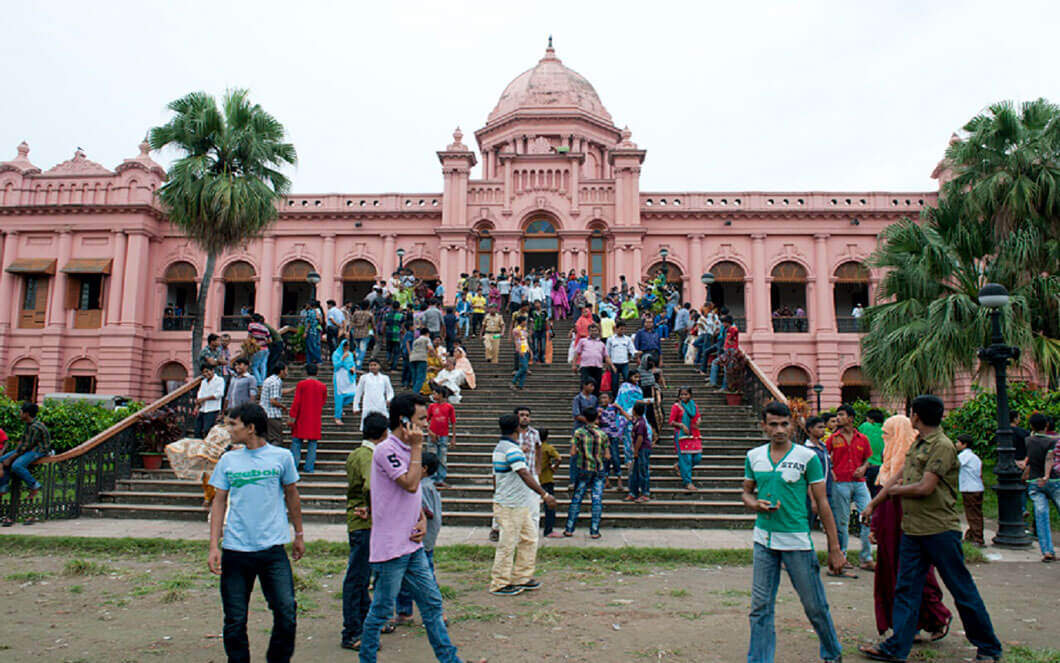 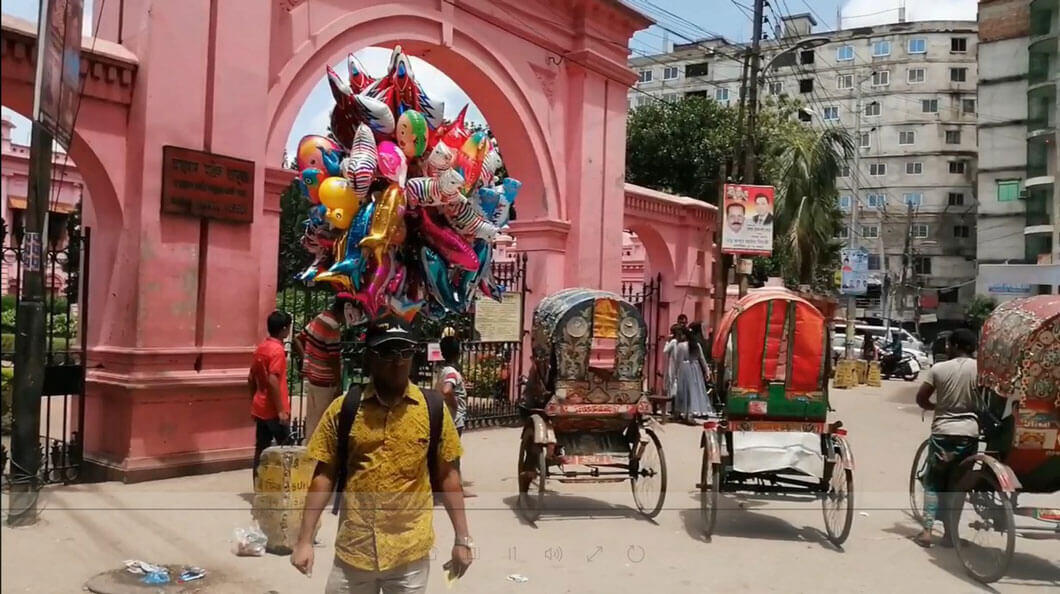 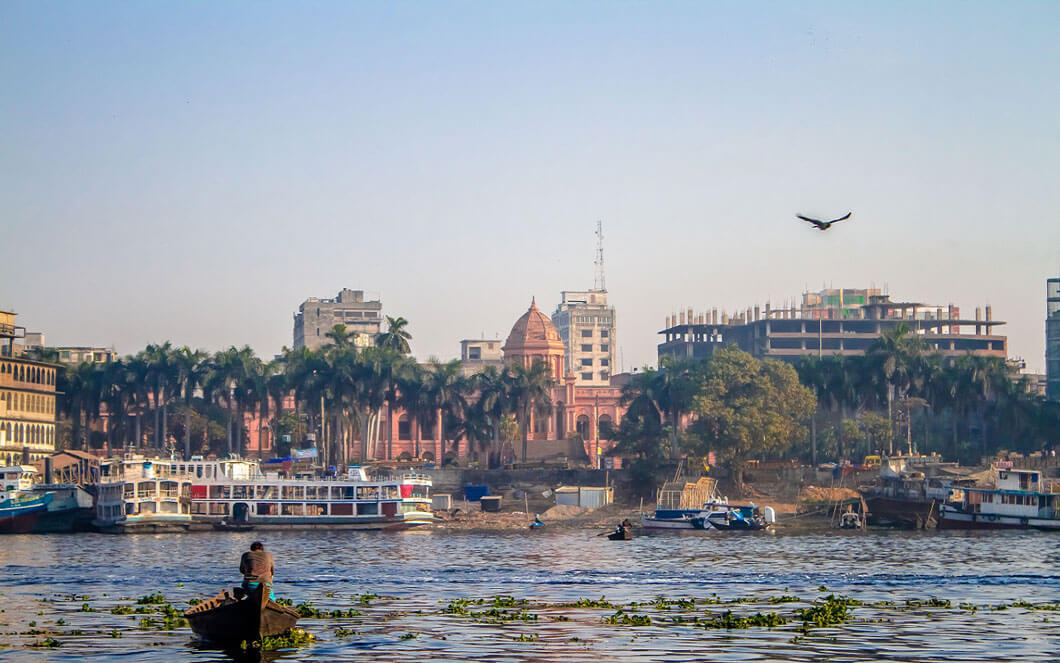 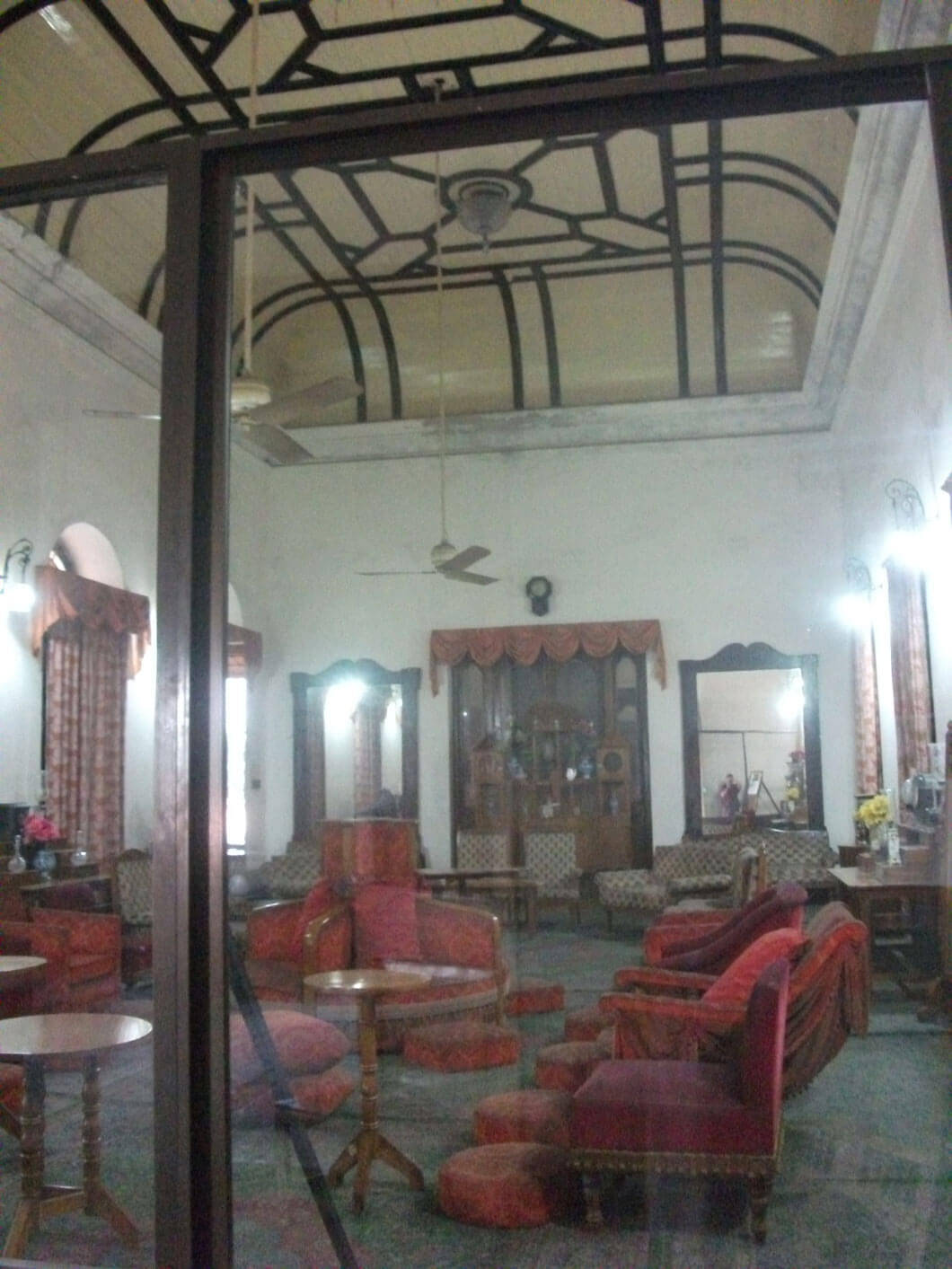 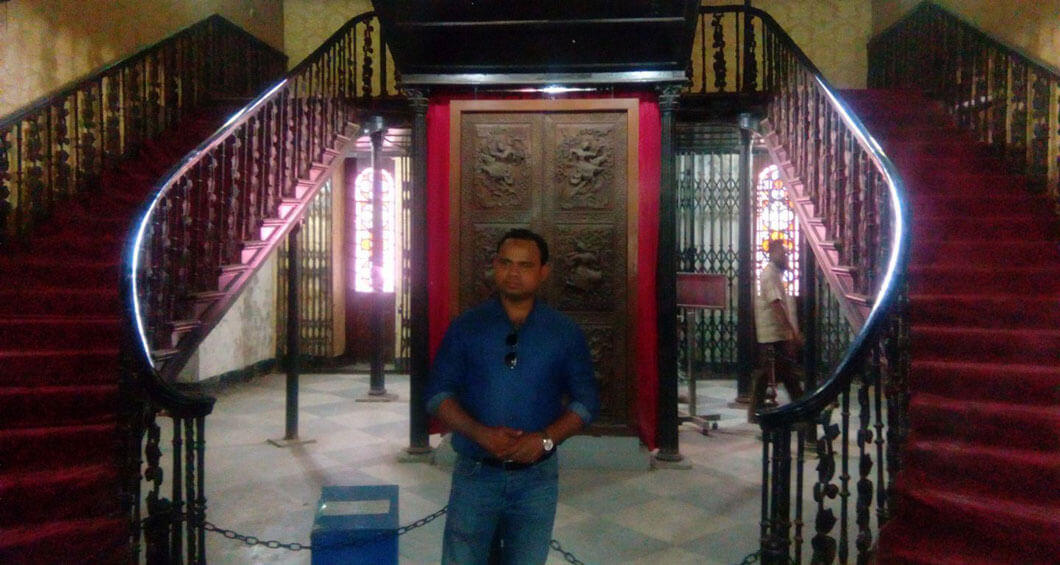 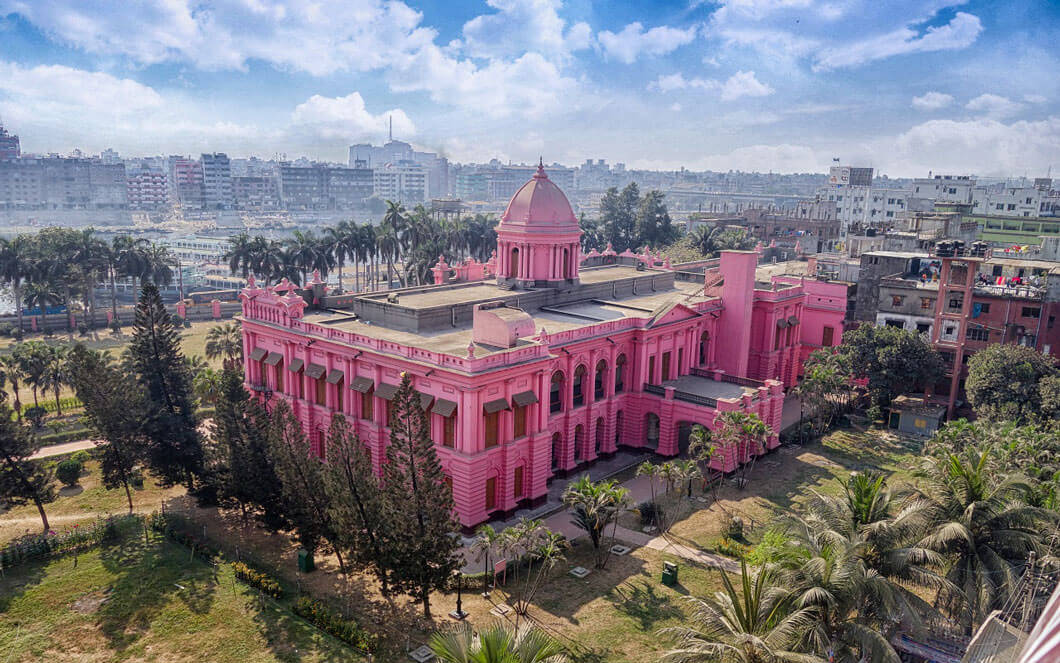 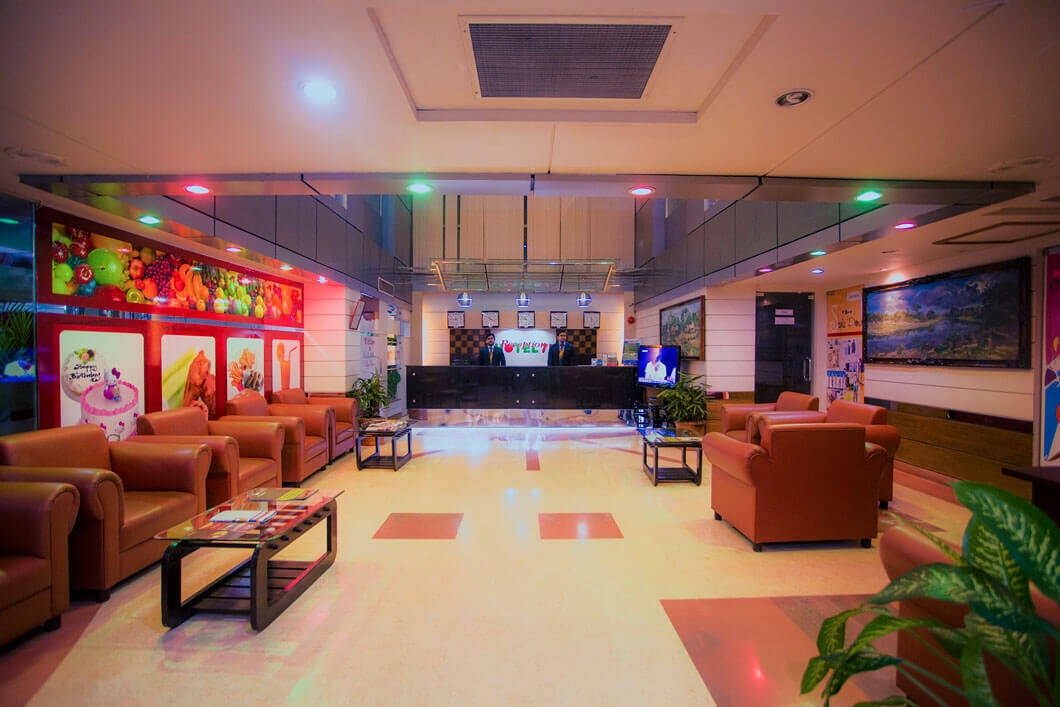