Geographical Description & The Beauty Of HARGEISA

Top Things To Do In HARGEISA

1. Damal Hotel Hargeisa
As far as you can check, this hotel has its very own respectable reviews on many applications around the internet. This hotel is rather luxurious, but regardless it can make you feel like home. It has many floors so you will have the freedom to pick the view you’ll see when you wake up. Its restaurant and its service have been known all around the world for their professional manner.

2. Ambassador Hotel
Well the name says it all! If you want to feel like a gentleman, being served and taken care of from high professionals you should visit this place! It is located in the very own center of this city, so you can visit whatever you like without paying lots of money for transportation services. This hotel will gladly accept all of your requests as valuable guest and will take criticism if something isn’t going by your will.

3. Golden Tourist Hotel
This hotel is rather more valuable to the tourists than it is to the diplomats. It has its own style, tropical one that allows you to feel like you are in the Bahamas, but for much cheaper price! Its services lacks no confidence and no professional workers, which means you are in safe hands when it comes to being served well and respected.

The guests here are open to visit the hotel any time they want and the only obligation they have is to show up on time for breakfast, lunch and dinner, which by the way you wouldn’t want to miss for anything on this world!

4. Livestock market
For the trading guys, for the guys that love buying and selling stuff, this is the real deal for you! You might feel intimidated from the name but do not worry, the sellers and buyers in this place are not just some farm-people that came to sell their possessing! You will get really surprised from the people and from their trading abilities, so if you are a “trade-guy” you should totally visit this place without having any second thoughts!

5. Laas Geel
We talked about Neolithic remaining in this place and when we said “remaining” we actually meant…well – “remaining”. The place is full of Neolithic culture craves and pictures and also with vast of paintings, which is giving you that satisfactory feeling because you think you are in a place full of history! Well, practically it is full of history you just need to revive it by yourself!

6. Hargeisa Provincial Museum
This museum, as we mentioned above, is the first museum since the independence of the country. It has been founded in 1977 and it is located in the northern part of Woqooyi Galbeed in Somalia. The museum by itself presents a building that is a symbol of their independent state. Inside the museum you can find lots of firearms, but back in 1977 there were only ethnological containment which was mainly donated from the locals.

7. Naasa Hablood
This place is also known as Virgin’s Breast Mountain and actually its twin hills are located in Somaliland. Its structures are made from sand and granite, and the shape is actually like girl’s breasts which is why it got its name. Due to the specification of this material, it has been visited a lot from the archeologists all around the world and from the land-experts because they do have beliefs that it comes from Neolithic time.

1. Maan Soor Hotel
This is one of the most extravagant hotel in the whole city. The specialty in this hotel is that the views are just astonishing- you can see the whole city in one view and it feels like you are floating in the sky because of its structure.

2. Safari Hotel
Also one of the most intimidating hotels to visit. You can enjoy in their traditional food and their exotic cocktails prepared specially for you, because the staff doesn’t let any single guest feel like a stranger!

3. Egan Hotel Apartments
This one is more for the spares and for the common people, although you can find the service there quite luxurious. Not so expensive, yet not so behind versus the luxurious pretenders in the city.

4. Deero Hotel Hargeisa
Quite classy hotel for the spenders! If you don’t plan on sparing money, this is the right hotel for you!

5. Adams Inn
Familiar place where you can rest with your family and enjoy the familiar welcome that this hotel can provide you! Because Hargeisa is a city visited not only from diplomats, but by families too!

There are many restaurants in this place you can enjoy, whether you are with your family or with your co-workers. First, there is “Summertime Restaurant” which can provide you high-quality sea food from shells to fresh tunas.

Then, you have “Hamdi Restaurants” which is an exotic mix from sea food and from spicy meals to “spice” things up for you!Also, you can visit “Sultan Restaurant Hargeysa” if you have a taste for the Turkish food.

This restaurant is owned by a Turkish guy who really knows how to make its “own-nation” food. Many of these restaurants open at 7:00 AM and they close in late hours of the night. They are also easy to be found, and we are 100% sure that you will get lured by the “highly-addictive” smell of the spicy food!

How To Reach HARGEISA & How Much It Costs: 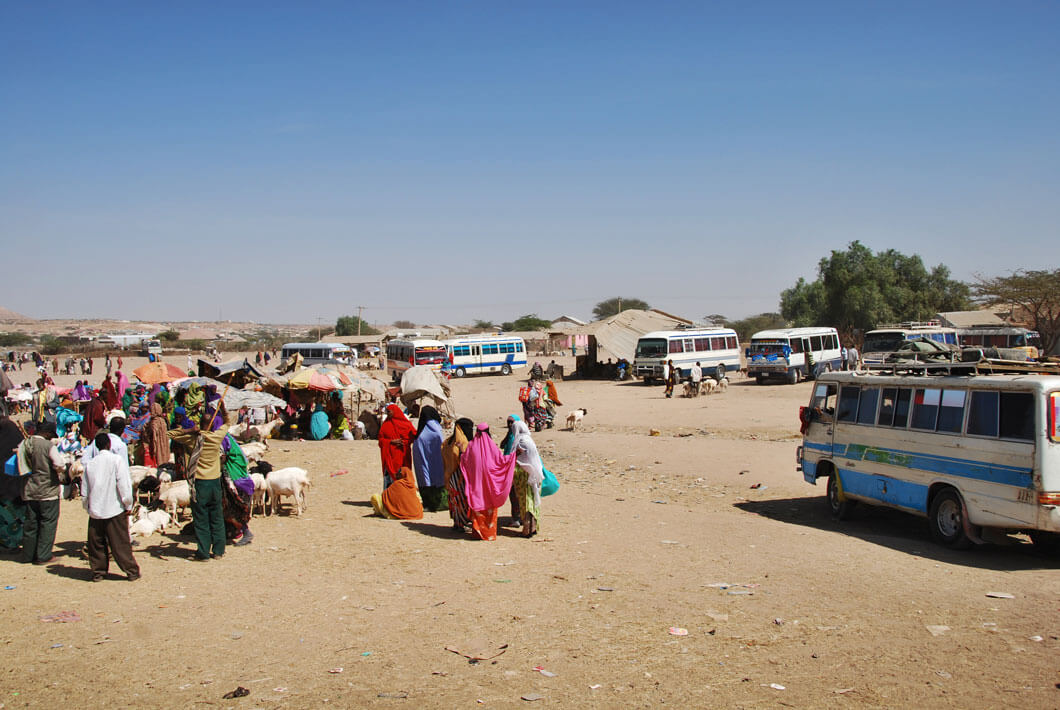 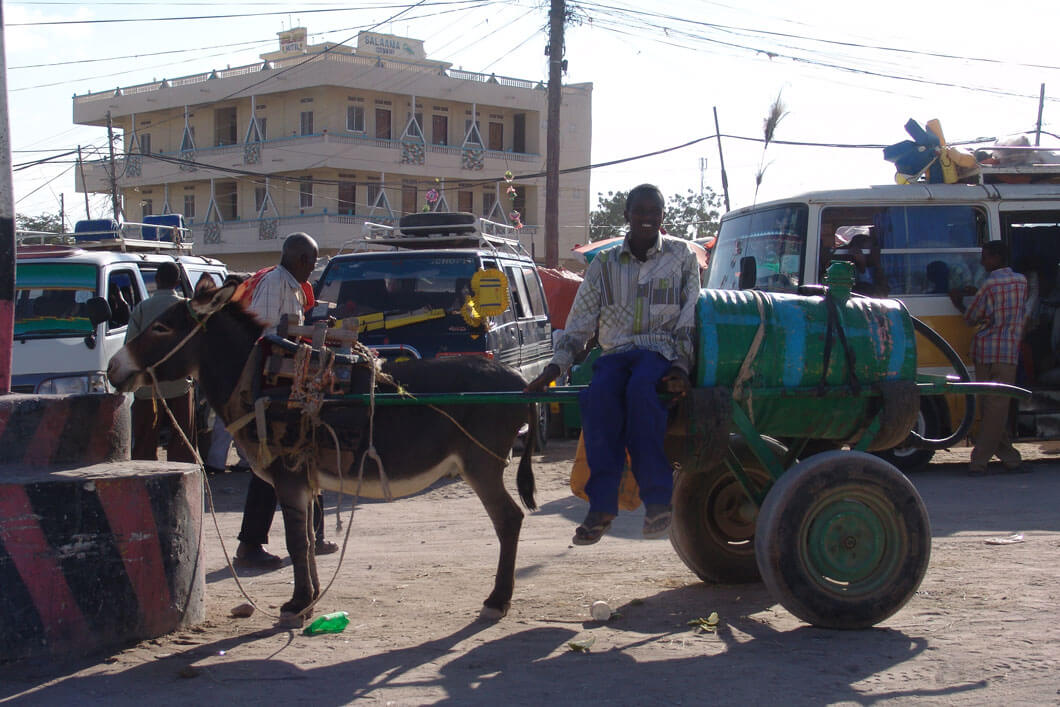 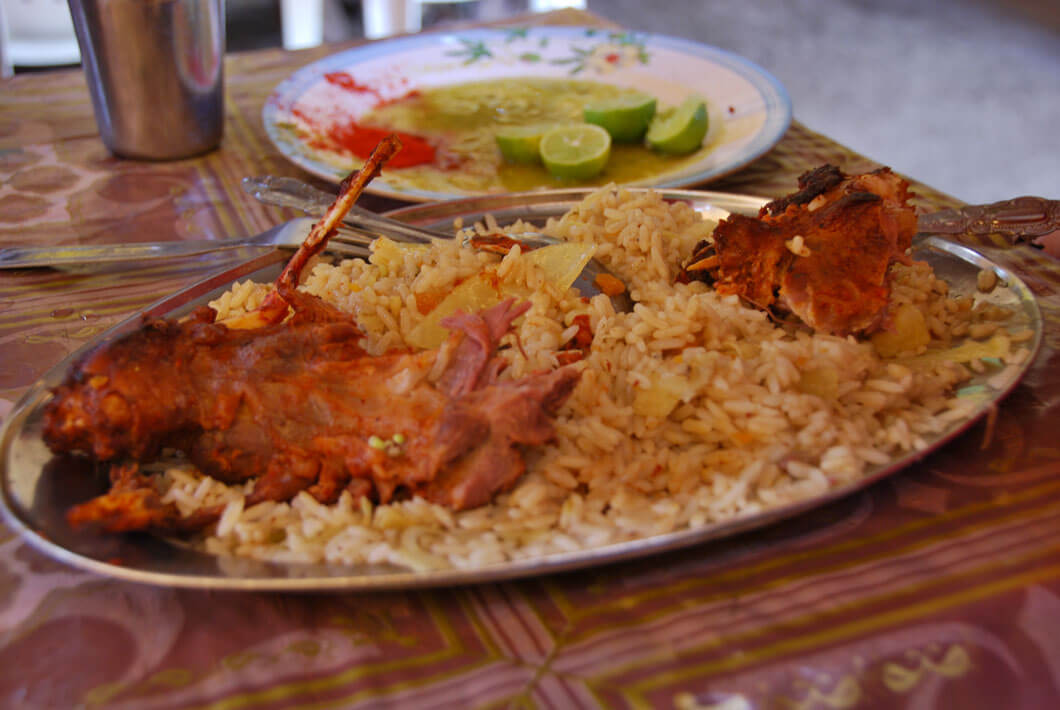 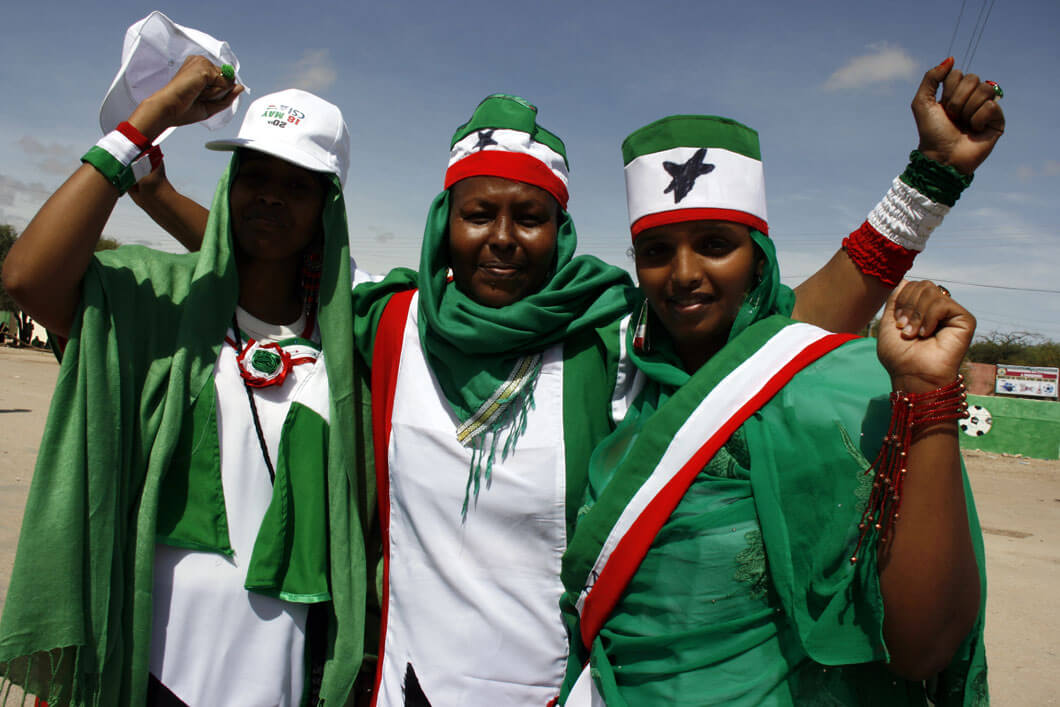 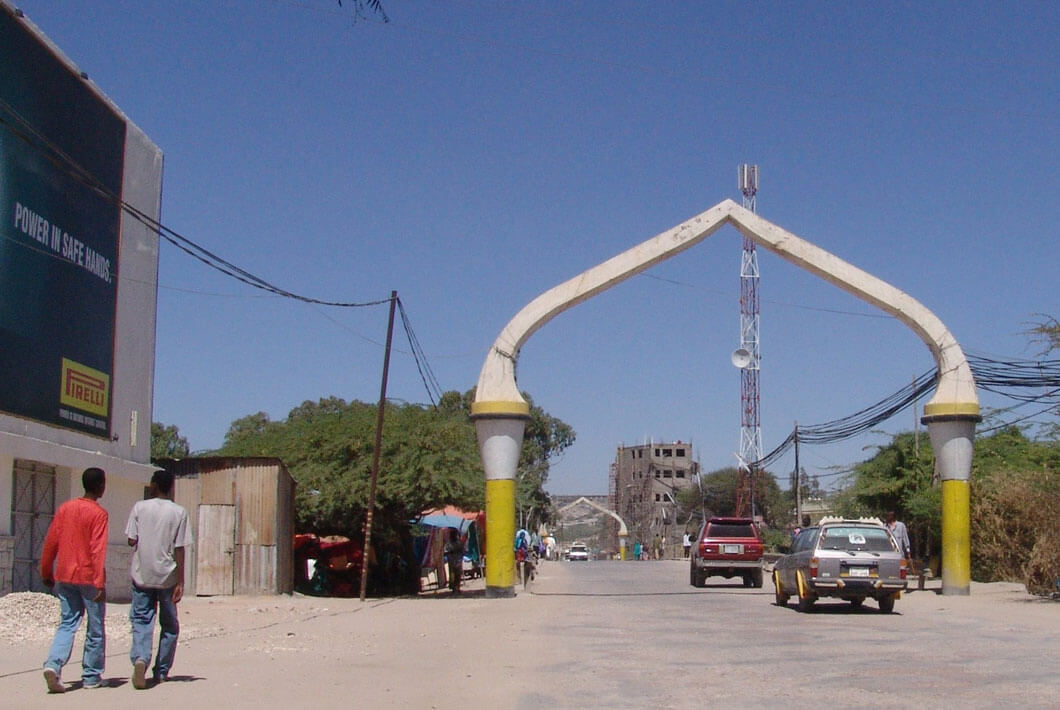 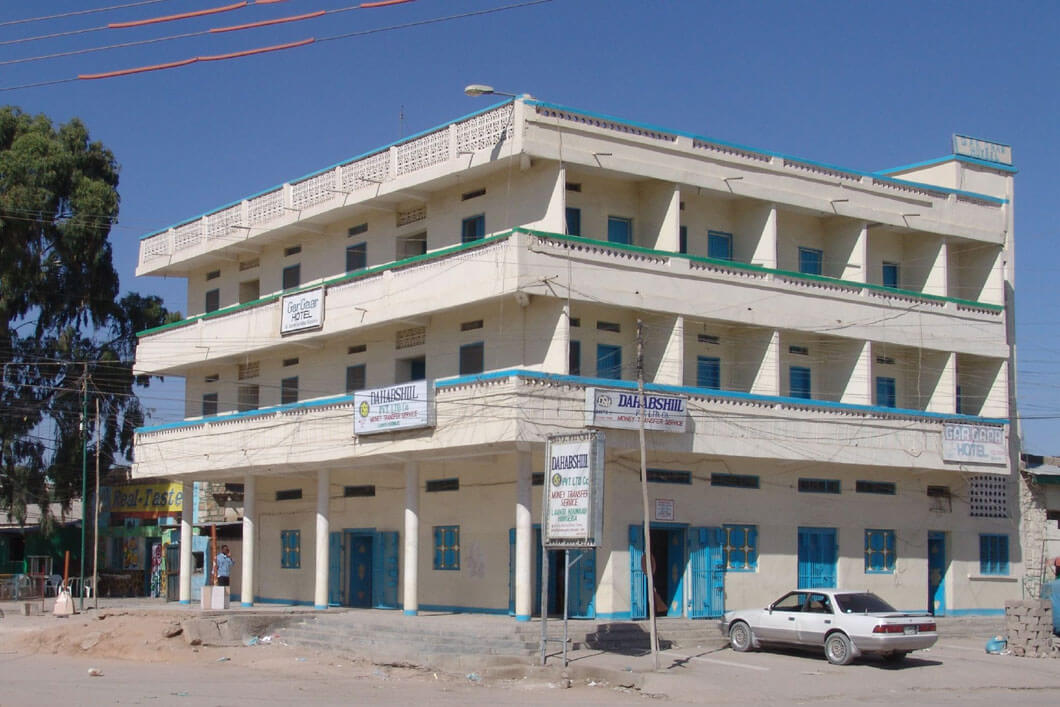 View Hargeisa in the early morning"> 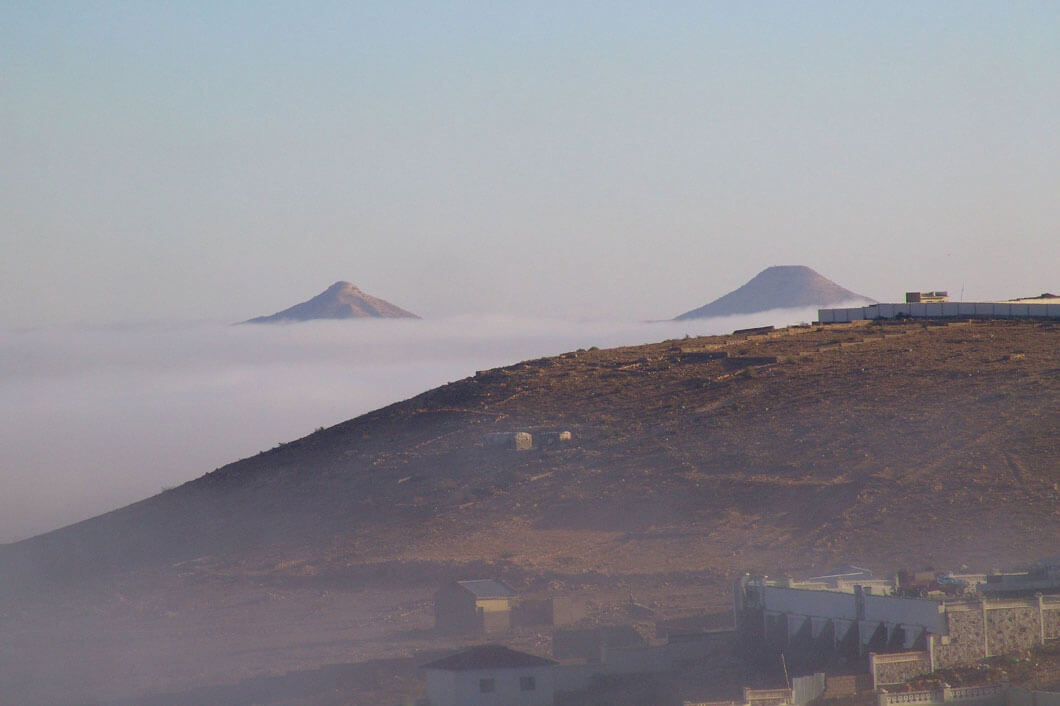 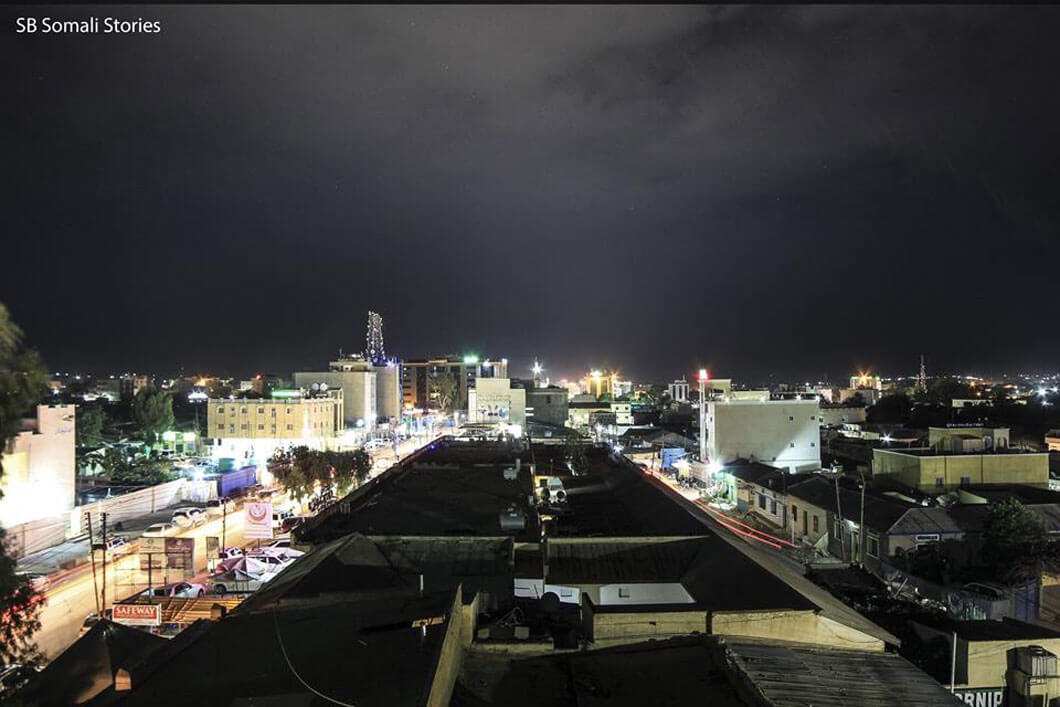 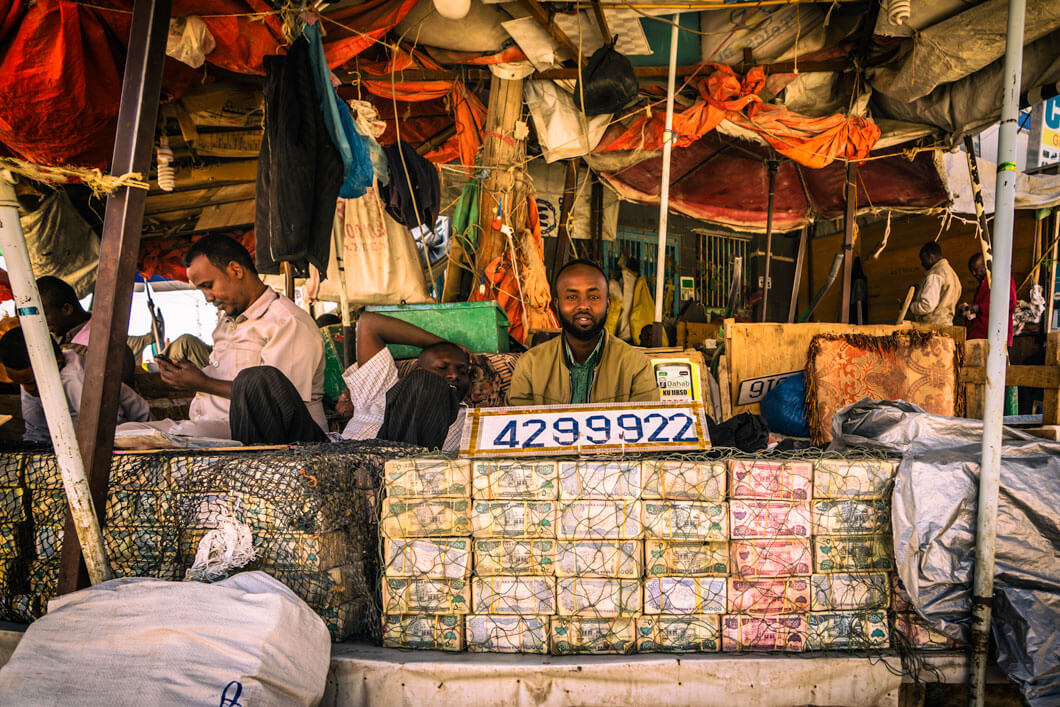